Peyton Manning Appears On 'SNL 40,' Says 'I Get Hit In The Head A Lot' (Video) - NESN.com Skip to content

Peyton Manning’s football future has been in the news recently, but the star quarterback took his mind off the game for a bit Sunday night.

Manning was a part of a seemingly endless list of celebrity guests on the 40th anniversary episode of “Saturday Night Live,” which coincidentally aired Sunday night on NBC.

Manning actually found his way into the opening monologue alongside legends like Steve Martin, Billy Crystal, Chris Rock and Tom Hanks. Manning even delivered a line about being hit in the head, which probably makes the folks at the NFL offices a little uneasy.

Manning appears around the 4:30 mark.

The Denver Broncos quarterback wasn’t done there, though. He returned later in the night with former New York Yankees shortstop Derek Jeter to introduce some of the greatest sports clips in the history of “SNL.”

Say what you want about Manning, but the United Way spoof from his 2007 appearance is absolutely hilarious. 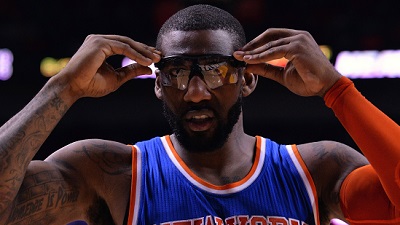 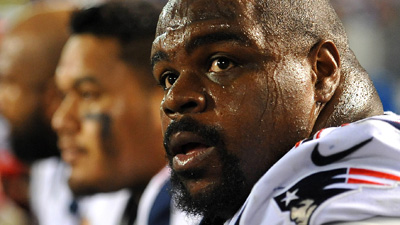 Patriots’ 2015 D-Line Outlook: Vince Wilfork Due For Another Pay Cut?