The Snoop Youth Football League is a hotbed for college studs.

The organization, founded by rapper/actor Snoop Dogg, has really evolved since its inception in 2005. This year, 20 former Snoop Youth Football League players committed to Division I schools, according to TMZ Sports.

Roughly 1,700 players reportedly signed up last season for the league, which was founded to provide inner-city kids with the opportunity to participate in football and cheer. The league teaches an array of values to children between the ages of 5 and 13, and some kids clearly are parlaying the lessons learned into big things on the gridiron. TMZ Sports notes that four alums have made it to the NFL.

“We just want to thank the parents for trusting in us and believing in us in building a foundation for these kids in giving them the opportunity for helping them achieve their goals on becoming a great player and teammates,” SYFL commissioner Haamid Wadood told TMZ Sports.

The list of 20 recent D-I signees from SYFL is below. 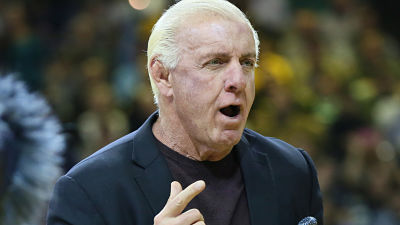