It’s difficult to argue that Tom Brady is not the best quarterback in NFL history. He’s also the Super Bowl MVP again.

Brady led the New England Patriots to a 28-24 win over the Seattle Seahawks in Super Bowl XLIX on Sunday night in Glendale, Ariz., to claim his fourth championship.

Brady won Super Bowl MVP honors for the third time in his career. He earned the award in Super Bowls XXXVI and XXXVIII, too.

Brady completed 37 of 50 passes for 328 yards and four touchdowns with two interceptions. He saved his best for last with two fourth-quarter drives that ended with touchdown passes, the final one giving the Patriots a 28-24 lead with 2:02 remaining. It was Brady’s ninth career game-winning drive in the playoffs. 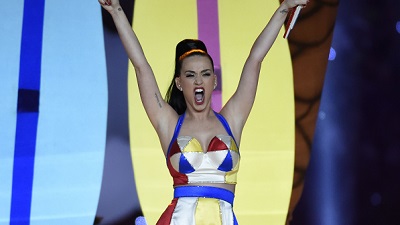 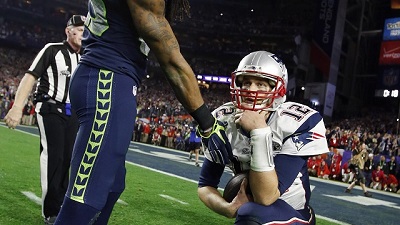