Brian Hartline apparently could have been catching passes from Tom Brady.

The wide receiver, who signed a two-year, $6 million contract Monday with the Cleveland Browns, told ESPN’s Jeremy Fowler the New England Patriots were a close second. Hartline didn’t explain the reasoning behind his ultimated decision, but there’s a good chance the Patriots offered him a smaller contract. The former Miami Dolphins wideout also is a native of Canton, Ohio, which is about 50 miles south of Cleveland.

Hartline admitted he didn’t have high hopes when he visited Cleveland, Fowler said, but he liked what he saw once he was there.

“The past is the past,” Hartline said. “I’m not going to choose a place based on where they’ve been. I believed in the vision.” 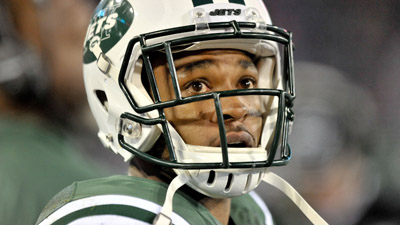