Jordan Henderson will play a role in shaping Liverpool’s present and future prospects.

Henderson signed a new long-term contract with Liverpool on Thursday, the club announced on its website. Henderson, 24, is delighted to conclude months of negotiations with a deal that could keep him at Anfield for the best years of his career.

“I’m over the moon that it’s finally done,” Henderson said. “There has been talk about it for a while now. It’s brilliant news for me to commit my future to this football club. I really feel that it’s a good time for us to look forward to the future, with the squad we’ve got, the manager, the size of the club and the fans we’ve got. I really think, over the next few years, we can challenge and start winning trophies.”

Henderson has played 180 games and scored 20 goals for Liverpool since he joined the club from Sunderland in a £20 million ($30 million) transfer in June 2011. Henderson initially struggled at Liverpool, but his professionalism and dedication helped him realize his vast potential. Henderson now is a key player in manager Brendan Rodgers’ squad, Liverpool’s vice-captain and the odds-on favorite to succeed Steven Gerrard as club skipper after he departs this summer.

Henderson joins Daniel Sturridge and Philippe Coutinho among senior players who have signed new contracts with Liverpool this season. Henderson undoubtedly will be one of the leaders of Liverpool’s new generation, and he only has one destination in mind.

“We’ve got a great squad, we’ve got some great players and young as well,” Henderson said. “I feel there’s a lot of potential, but we need to start turning that potential into winning things. I’ve got a good feeling that we can do that.” 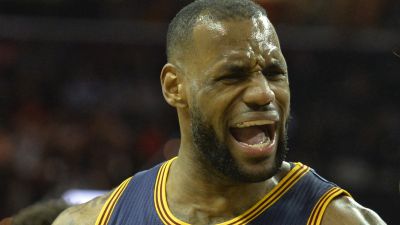 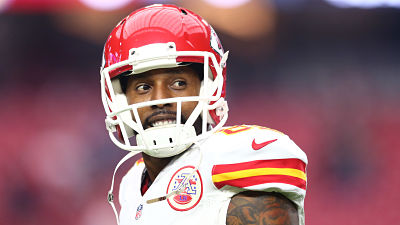