Let the Dion Jordan saga serve as a cautionary tale for NFL teams looking to take a risk in the upcoming draft.

The Miami Dolphins linebacker was selected third overall in the 2013 NFL Draft but was suspended for the entire 2015 season after submitting a diluted sample in a drug test.

Plenty of top prospects with character concerns are in the 2015 NFL Draft, including projected first overall pick Jameis Winston, and teams will have to decide if they’re risks worth taking.

Check out the 2015 prospects with character red flags >> 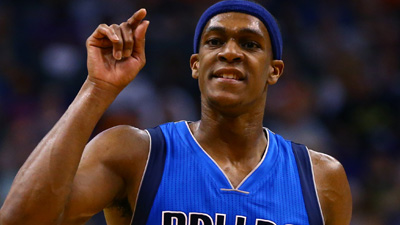 Report: Lakers Interested In Rajon Rondo, But Only For ‘Certain Low Price’ 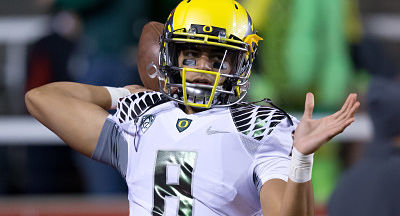