By any reasonable person’s estimation, Tim Duncan was the reason the San Antonio Spurs beat the Los Angeles Clippers in overtime in Wednesday’s Game 2 battle.

In Duncan’s eyes, though, he was the reason the Spurs didn’t win the game in regulation.

The five-time NBA champion and one-day Hall of Famer apologized to his teammates during his dominant 28-point, 11-rebound performance in the Spurs’ 111-107 victory, calling himself “awful” and ripping his defense against the Clips’ DeAndre Jordan. Duncan shot 1-for-5 from the field in the fourth quarter, opening the door for the Clips to force extra time.

“I was awful,” Duncan told reporters, according to The Associated Press. “I missed two or three layups, I made two or three defensive mistakes, got out of position and gave up dunks to DeAndre.”

After the regulation buzzer sounded and the Spurs huddled around their bench before overtime, Duncan told his teammates, “Sorry for the fourth quarter, guys,” according to Spurs forward Kawhi Leonard.

Duncan then scored four points in overtime, but more importantly he smartly played the final 8 minutes, 12 seconds of regulation and overtime with five fouls. His defense in crunchtime might have been the difference between the Spurs falling in an 0-2 series hole and tying it up at 1-1.

“He was spectacular,” Spurs coach Gregg Popovich said, via AP. “He continues to amaze me with the things that he is able to do. He knows he had to stay on the court and he figured out a way to do it. He continued to be aggressive, which is pretty amazing.”

It’s also amazing Duncan could ever think he had anything to apologize for — although the very fact he did think so just sums up what makes him unique, even among all-time greats. 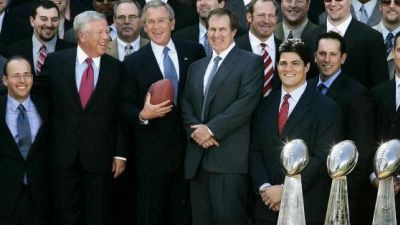 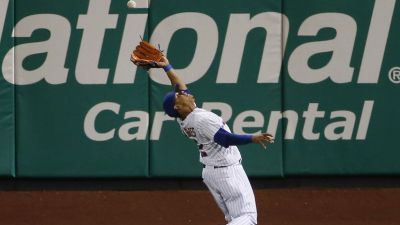