Chuck Pagano: Colts 'Moved On' From DeflateGate, Focused On Ourselves - NESN.com Skip to content

The Indianapolis Colts have done something the rest of the sports world hasn’t: They’ve moved on from DeflateGate.

The team that sparked the entire mess with an email to the NFL before the AFC Championship Game isn’t giving much attention to the Wells Report, which concluded two New England Patriots employees likely deflated footballs and Tom Brady probably was aware of it.

Pagano spoke Friday for the first time since the 243-page report came out, telling reporters it’s a non-issue for the team.

The head coach added the Colts are focused on only themselves rather than the hoopla currently surrounding Brady and the Patriots.

?Make sure we do our job and we focus on us,? Pagano said. ?That?s what our fans deserve.? 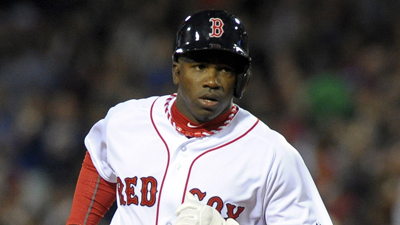 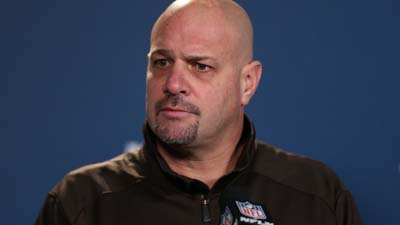