The Red Sox and Mariners paid tribute to the Negro Leagues with some historic duds modeled after those once worn by the Boston Royal Giants and Seattle Steelheads, respectively.

Boston’s uniforms were gray with navy trim, while its caps were dark blue with red trim, just like those worn by the Royal Giants in 1946.

“I think it’s kind of one of the neat things we’re able to do — to pay tribute to those who played a number of years ago,” Red Sox manager John Farrell told reporters in Seattle before Saturday’s game. “You get a chance to see some things a little bit differently than otherwise.”

Jackie Bradley Jr., who was penciled into the Red Sox’s starting lineup, also embraced the opportunity to pay homage to those who paved the way for today’s black major leaguers.

“I actually just got a look at them,” Bradly told CSNNE.com’s Sean McAdam before the contest. “It’s basically honoring the Negro Leagues and the guys who played during that time. It’s an honor to be able to put the uniform on. I’m definitely going to enjoy the night and have fun with it.”

The Red Sox are no strangers to turning back the clocks. Boston wore old school jerseys and caps last week as the club celebrated the 40th anniversary of its 1975 squad. 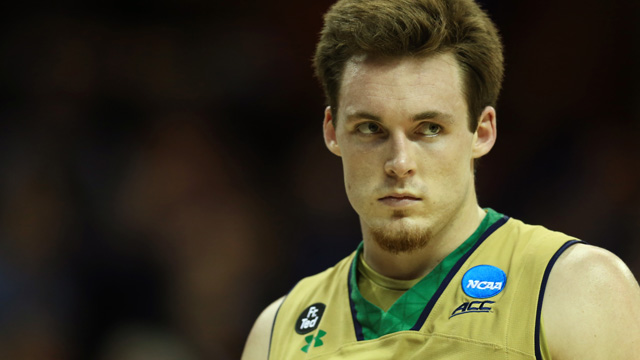 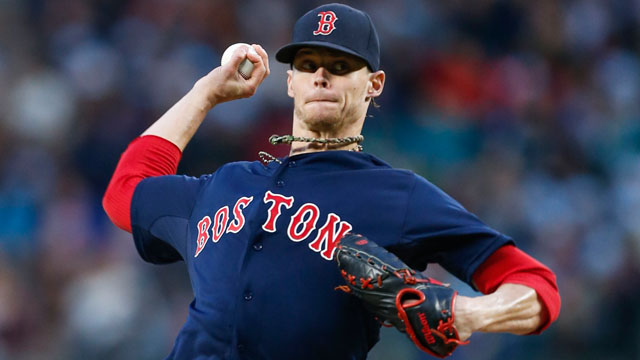