The Boston Bruins need to find a new backup for No. 1 goalie Tuukka Rask.

Niklas Svedberg, who served as Rask’s backup this season, has signed with KHL team Salavat Yulaev. Igor Eronko of R-Sport first reported the story Sunday, and Svedberg’s agent confirmed his client has signed a one-year contract with Salavat on Monday.

The Bruins have not yet made an announcement.

Svedberg, 25, played in just 18 games for the Bruins this season, mainly because they were in a fight for a playoff spot the entire campaign and needed to rely on Rask, who tied a team record with 70 games played.

?The number of games weren?t what I expected,? Svedberg said at breakup day April 13. ?I was hoping to play more, and I think I was playing good this year. So certainly I was hoping for more games.

?The kind of position we were in, there was a lot of pressure here on the team, so Tuukka played a lot of games and he also played very well. It?s the way it is. It was kind of frustrating. You want to play more, but that?s the way it is.?

Providence Bruins goalies Jeremy Smith and top prospect Malcolm Subban are two candidates to replace Svedberg next season. A move for a veteran back in the free-agent market also is a possibility. 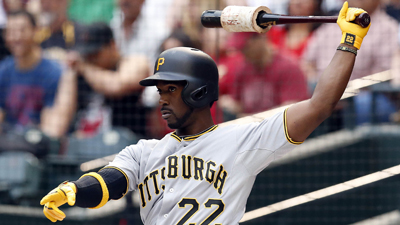 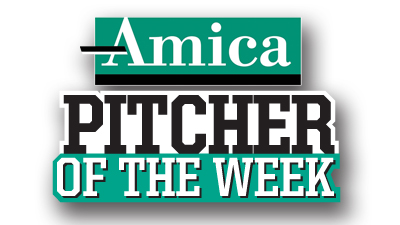 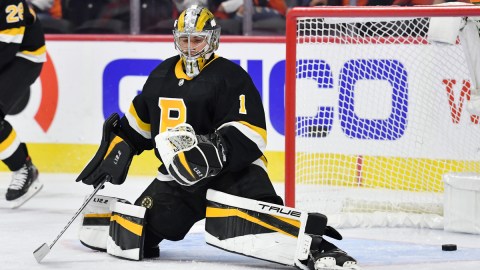