How minor did the NFL regard this offense? The league might have allowed the Patriots to play with under-inflated footballs for half of the AFC Championship Game after being tipped off in a pre-game email, which seemingly was forwarded to everyone, that this was common practice in New England.

As someone who has no stake in whether Brady misses games or not and would find it interesting to cover a game in which Jimmy Garoppolo starts, I wonder: When did altering footballs go from being a slap on the wrist to a season-altering misconduct by way of suspension, as many are proposing?

Was it when White House correspondents were yelling, “Think about the kids!” to Brady in January? Was it when the NFL decided to spend ungodly sums of money on a 103-day investigation that turned up inconclusive results? One could argue the punishment Brady has faced by the court of public opinion already is much worse than anything the NFL can hand down now. Brady is known as a cheater, and to some extent, it tarnishes his reputation. If another player cheats, he knows he could be dragged through similar mud.

Here’s another issue with suspending Brady: Based on comments from his agent, there’s a snowball’s chance in hell Brady will admit to any wrongdoing after “digesting” the Wells Report, and any penalty likely will be swiftly appealed. Brady knows what the NFL has on him, and it’s “more probable than not that Tom Brady was at least generally aware of the inappropriate activities.”

The Wells Report tries to prove the Patriots’ footballs deflated more than the Colts’, but their results ultimately are inconclusive because referee Walt Anderson doesn’t know which gauge he used pregame and failed to record any PSIs — more proof the NFL didn’t regard altering footballs as a big deal.

The report is built on damning text exchanges between Patriots staffers John Jastremski and Jim McNally, but neither explicitly states Brady instructed them to deflate footballs after they left the officials’ locker room. It is unrealistic to believe Brady had no idea the two staffers were preparing footballs to his precise standards by any means necessary, but the Patriots quarterback certainly can claim he said, “I want them at 12.5 PSI” and throws a hissy fit whenever they were .01 over that.

The NFL could penalize Brady for refusing to turn in his texts and emails, and that might be the smartest route for the league to take. With no concrete proof Brady knew the Patriots’ footballs were being deflated, perhaps they can hit him for not being fully forthcoming. Still, he’s choosing not to be open about deflated footballs, an offense once deemed so minor it was to be met with a fine equal to .179 percent of Brady’s 2015 salary-cap hit.

Blame the NFL and blame us, the media. It and we blew this scandal out of proportion in the weeks leading up to the Super Bowl. If the Patriots are guilty, blame them, too. If Brady, Jastremski or McNally knew they were deflating footballs, they should have admitted it immediately after the AFC Championship Game and taken the slap on the wrist over the public condemnation. 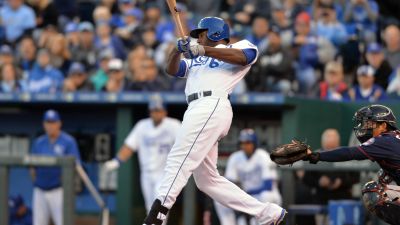 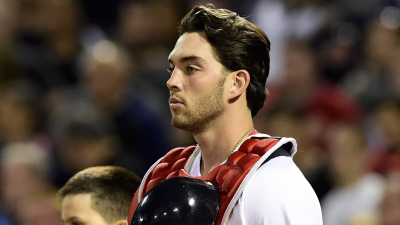