BELMONT, Mass. — Bernhard Langer shot four birdies on the final five holes to tie a course record with a 6-under-par 65 in the first round of the Senior Players Championship on Thursday.

The tournament’s 2014 winner bogeyed twice but also had four birdies on the front nine at Belmont Country Club.

Charles Schwab Cup points leader Colin Montgomery is three shots off the lead and tied for fifth at 3 under. 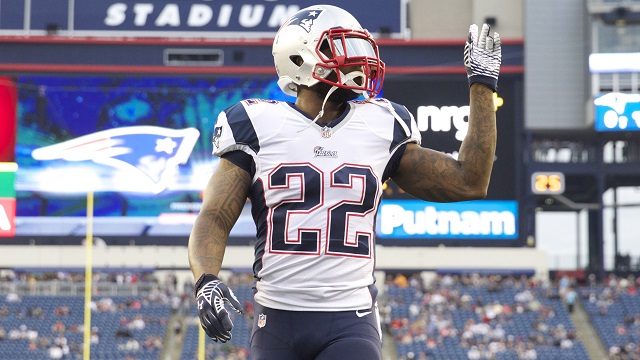 Stevan Ridley: Patriots ‘Made A Mistake’ With Deflategate But Earned Super Bowl