Claude Julien: Bruins 'Have To Be Patient With' Young Players - NESN.com Skip to content

WILMINGTON, Mass. — The Boston Bruins roster likely will have a younger look to it next season.

All of this could result in younger players receiving more ice time and increased roles next season.

Two young players who played key roles in Boston’s success this past season were forwards David Pastrnak and Ryan Spooner, and the improvements made to their game and experience they earned will benefit them as individuals and the team as a whole entering the 2015-16 campaign.

“Well, you?ve got a year?s experience under the young players? belts,” Bruins head coach Claude Julien said Wednesday at Ristuccia Arena. “There?s no doubt that helps. But you?ve got to understand one thing: You look at the teams (playing) right now, there?s a lot of veteran players on that Chicago team, and that?s why they?ve been there three years in a row.

“So, we have to be patient with our young players, and I know Don (Sweeney) alluded to that, and I came up coaching junior hockey, and I know how those young players are. I?ve had a lot of patience with those guys. Sometimes, you have to take a hard stance, but it doesn?t mean you?re not patient with them, and that you?re not trying to make those guys better. But at the same time, we?ve got to be realistic. There?s certain parts of the game that those guys have to evolve in, and you can teach, but they?ve got to also improve in those areas, and that?s what we?re going to try to do moving forward with our young players, is bringing (them) to that next level that?s going to make them that much better.”

One of the issues for the Bruins last season was that their younger players from Providence didn’t win as many NHL jobs during training camp and the preseason as the team probably would have liked.

Fortunately for the Bruins, that shouldn’t be a problem next season.

Spooner is expected to be a full-time NHLer next season and is ready for a bottom-six center role, maybe as Soderberg’s replacement on the third line. Spooner, a second-round draft pick in 2010, took a bit longer to make an impact for the Bruins than most would have predicted, but the team wouldn’t have been in the Eastern Conference playoff race as long as it was without his 18 points (eight goals, 10 assists) in the final 24 regular-season games.

“Well, again, everybody?s got to win a job in training camp, and there?s no doubt Ryan showed a lot last year,” Julien said. “I thought he took a real big step forward the second time he came up. As much as he was great on the power play and stuff like that, he seemed to be a little bit more engaged, which is an area that he wasn?t doing as well before, so you hope, again, that he takes that next step to be even more engaged.

“We still know that line spent a lot of time in the D-zone, and that?s not where I wanted to see them. I wanted to see them in the offensive end. So in order to do that, you?ve got to improve your game in that area — turn the puck over so that you can play to your strength.”

The salary cap forces teams to surround their foundational players — for the Bruins, that’s Patrice Bergeron, Tuukka Rask, etc. — with young, talented players on entry-level contracts to build the depth necessary to win the Stanley Cup. Recent success in the draft has helped the Bruins add more skill and youth to their team over the last three seasons, and that process will continue into 2015-16. 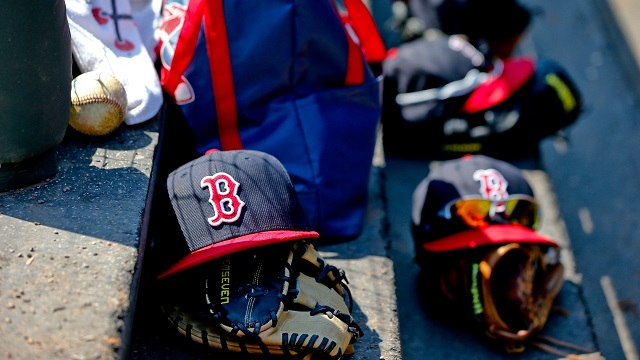 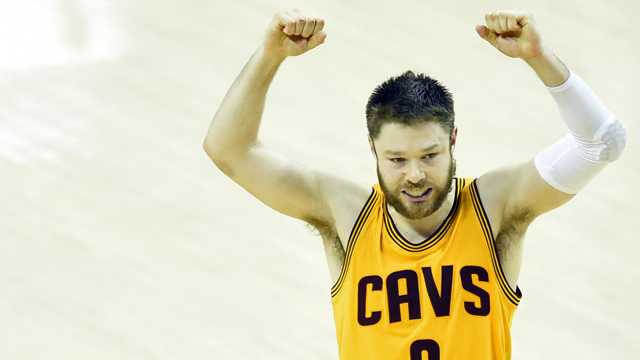