With the Blackhawks up 3-2 in the series, Game 6 of the Stanley Cup Final could be the first time the club becomes the world champion in Chicago since 1938.

But if fans want to be at the United Center to potentially witness history, they’ll have to pay a pretty penny.

On Monday morning, hours before the Blackhawks faced off against the Tampa Bay Lightning, the cheapest Game 6 ticket was going for $810.10. And that was just for standing room only. The cheapest ticket for an actual seat was being sold for a whopping $1,249.50, and if you were looking for the best seats in the house, then the least expensive ticket against the glass was $8,000.

“Aside from when the (Chicago) Bears were in the Super Bowl against the (Indianapolis) Colts, these are numbers that are reminiscent of the Michael Jordan days,” Max Waisvisz, a partner in Chicago-based brokerage Gold Coast Tickets, told ESPN’s Darren Rovell on Sunday.

The Hawks have won three Stanley Cups since 1938, when they swept the Toronto Maple Leafs at the now-demolished Chicago Stadium. They beat the Red Wings in Detroit in 1961, the Flyers in Philadelphia in 2010 and the Bruins in Boston in 2013. 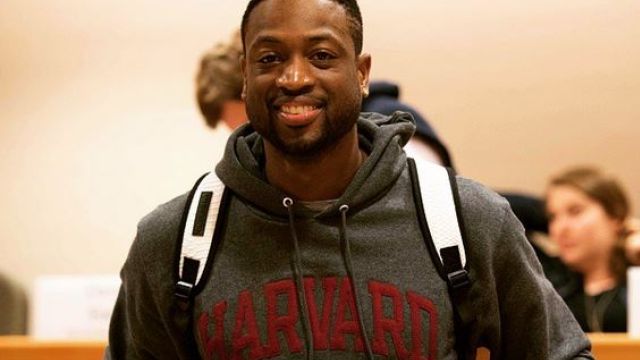 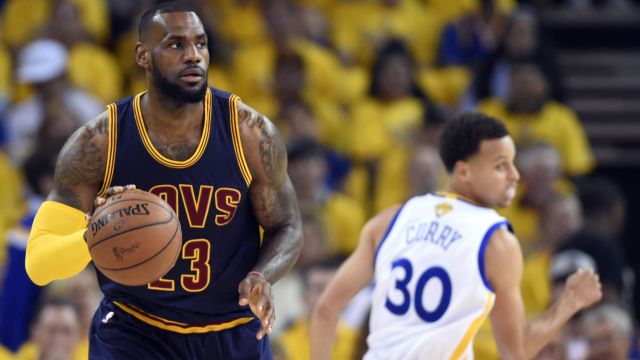 LeBron James Should Be Your NBA Finals MVP Regardless Of Outcome