Hocus pocus. We have ourselves a series.

Jonathan Toews opened the scoring in Game 4 of the Stanley Cup Final for the Chicago Blackhawks. The captain found a bouncing puck in the dirty area during the second period and somehow caught it with his stick for the goal.

The Tampa Bay Lightning quickly responded, though, when Valtteri Filppula created an illusion with a sneaky pass to Alex Killorn that had ‘Hawks goalie Corey Crawford looking the other direction.

Unfortunately for the Lightning, though, Chicago’s Brandon Saad used a bit of his own trickery to score the go-ahead goal in the third period. The Blackhawks held on for the 2-1 win to even the series at 2-2, leading us to believe there’s plenty of magic left in this series. 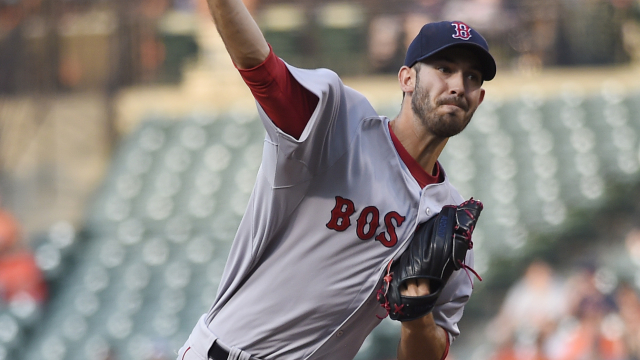