The Boston Red Sox selected outfielder Andrew Benintendi on Monday with the No. 7 overall pick in the 2015 Major League Baseball First-Year Player Draft.

Benintendi, a center fielder out of the University of Arkansas, is a left-handed hitter who skyrocketed up draft boards in recent months. The draft-eligible sophomore turns 21 in July.

Benintendi, a Cincinnati native, is known for having a smooth swing, some power and plus speed. He doesn’t have the track record of some other college position players in the draft, but he definitely has intriguing tools and plenty of upside.

MLB.com recently gave the following grades to Benintendi on the 20-80 scouting scale:

MLB.com’s player comparison for Benintendi is “Jon Jay with more power and a little more speed.” 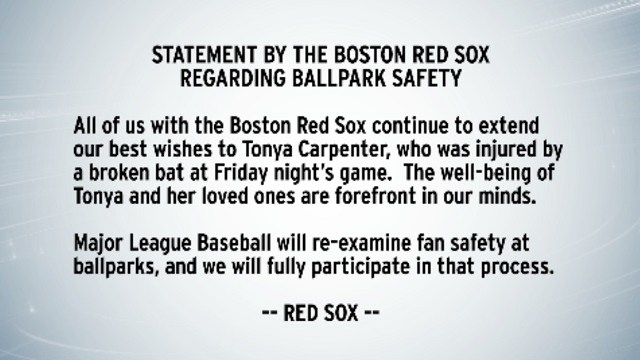 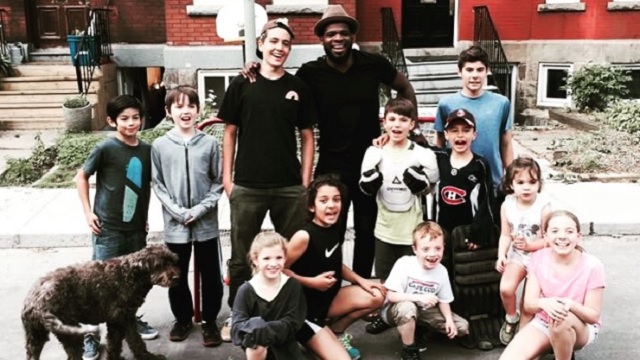