McNabb was arrested June 28 on suspicion of driving under the influence of alcohol after he was involved in a non-injury collision in Gilbert, Ariz., a suburb of Phoenix. In the series of videos of the arrest TMZ obtained, McNabb tells the cop he didn’t have anything to drink and that he had been taking “chlorophyll” or “Robitussin” for a cold.

TMZ reported Tuesday that, according to police, McNabb’s blood alcohol level was .17, more than twice the legal limit. In Arizona, anything over a .15 is considered an “extreme DUI” and carries harsher penalties. McNabb already served a day in jail for another DUI in Arizona in 2013. 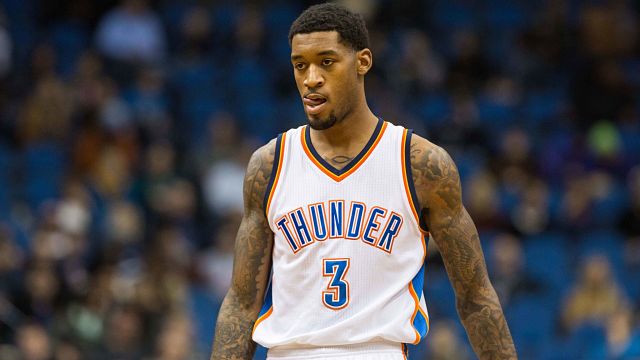