A grizzly scene transpired during stage three of the Tour de France on Monday, and five riders were forced to drop out of the competition.

With 37 miles left in the stage, French competitor William Bonnet touched wheels with a nearby rider, and all hell broke loose. Bonnet was propelled from his bike into an onslaught of incoming riders, which sparked a domino affect of unfortunate collisions.

Fabian Cancellara, the race leader at the time of the crash, fell victim to the incident and fractured two vertebrae. The Swiss cyclist, however, somehow garnered enough courage to complete the stage, although post-race medical examinations eventually revealed the extent of his injuries.

Spain’s Joaquim Rodriguez won stage three, but his accomplishment was overshadowed by the injury-ridden crash. 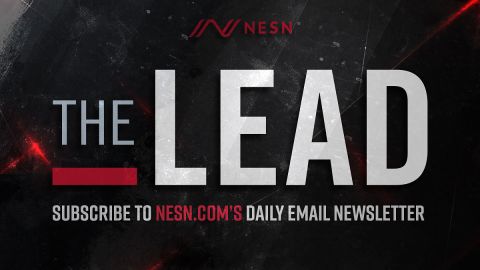