MANCHESTER, England — For the second consecutive year, Manchester United is turning to French club Monaco to solve its striker shortage in the final hours of Europe’s summer transfer window.

Twelve months ago, it was Radamel Falcao. This time, it’s Anthony Martial.

The French Football Federation said Monday that Martial, a 19-year-old forward who has been compared to France great Thierry Henry, was granted permission to leave the country’s national squad to sign a contract at United.

Reports in the French and English media said Martial will cost United £36 million ($55.5 million), a hefty fee for a player who has started in just 29 games and was called up by France for the first time ahead of upcoming exhibitions against Serbia and Portugal. Martial, who signed a new contract at Monaco this summer until 2019, would be the most expensive teenager in the history of the game.

Early days in his career – but #MUFC are about to make Anthony Martial the most expensive teenager in football #SSNHQ pic.twitter.com/WWpWZEIkFe

United is taking a gamble on Martial after the team scored just three goals in its opening four games of the Premier League season. Wayne Rooney has been used by United manager Louis van Gaal as a lone striker but hasn’t scored in the league since April 4.

Martial can play as a winger or as a central striker, and has played at all youth levels for France. He scored nine goals in 35 league matches last season and is widely regarded as one of the brightest young players in French football alongside Lyon’s Nabil Fekir.

With his speed, technical skills and penchant for cutting in from the left, Martial has many of the same attributes as Henry — France’s record goal scorer and a Premier League great from his time at Arsenal.

Martial joined Monaco from Lyon in 2013 for ?5 million and blossomed last season, relegating veteran Dimitar Berbatov to the bench toward the end of the campaign.

“He approached (France coach) Didier Deschamps for authorization to go to England to sign a contract with Manchester United there,” a FFR statement said about Martial. “In these exceptional circumstances, the coach accepted the request of the player.” 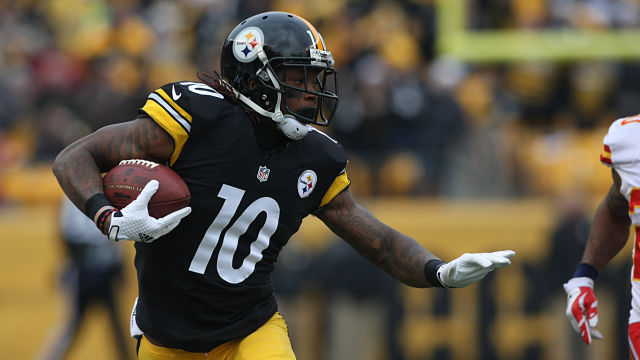 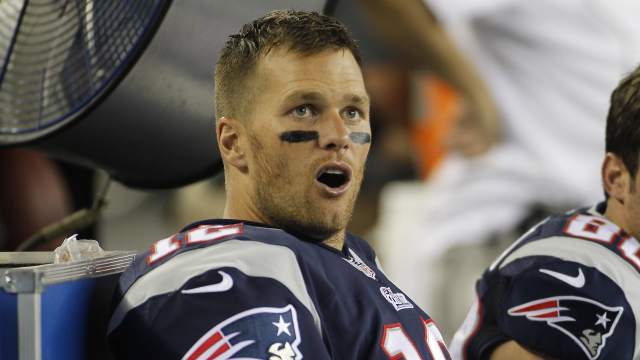 Report: Tom Brady Admitting Guilt Could Have Cut One Game Off Suspension