New England Patriots fans have their issues with the NFL, but they won’t want to miss NFL Network’s programming leading into the 2015 season.

NFL Network will dedicate plenty of air time to the Patriots on the two nights before New England opens its 2015 campaign Sept. 10 against the Pittsburgh Steelers at Gillette Stadium.

Not only will NFL Network air a special on head coach Bill Belichick titled “Do Your Job” on Sept. 9. The network also will debut its latest installment of “America’s Game,” which looks back at the 2014 Patriots.

The “America’s Game” special, which airs Sept. 8 at 10 p.m. ET., features in-depth interviews with Patriots stars Rob Gronkowski, Julian Edelman and Devin McCourty. If the full-length episode is anything like the trailer, it’s going to be must-see TV for Pats fans.

Check out the trailer below. 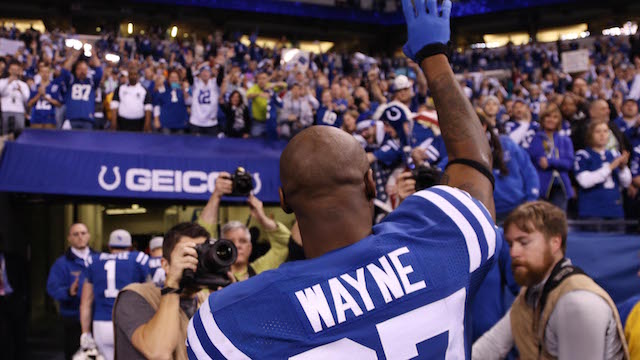 Reggie Wayne: ‘No Time’ For Message To Colts Fans After Joining Patriots 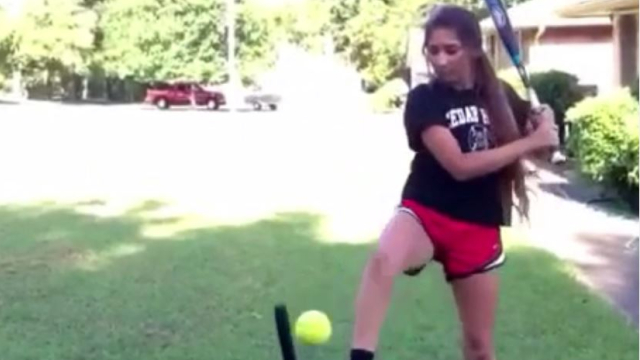