Reggie Wayne: 'No Time' For Message To Colts Fans After Joining Patriots - NESN.com Skip to content

Reggie Wayne, who spent the first 14 years of his NFL career with the Colts, suddenly is wearing New England Patriots gear. For now, however, Wayne has no message to Colts fans.

“No time for that right now,” Wayne said, as he tries to learn his Patriots playbook.

After all, the Colts announced they would not re-sign Wayne when he became a free agent after the 2014 season. Still, the wide receiver has no ill will for his former team, and he’s not focusing on the Patriots’ Week 6 matchup against the Colts yet.

“I believe I left on good terms,” Wayne said. “As far as Week 6, I don’t even see that right now. Right now I’m worried about today, getting better. Like I said, trying to figure out this playbook, figure out my way around this maze. When that time comes, it comes.”

There’s some question over how much Wayne has left in the tank. He’s 36 years old and became a part-time player in 2014 as he recovered from a torn ACL and dealt with a torn triceps injury.

“Last year I played the whole year injured, from Week 1 to the end,” Wayne said. “I know what I can do, I know what I’m capable of. I’m grateful for this opportunity. The New England Patriots organization has welcomed me in. …

“I think I have enough to play. If I didn’t think I had anything left, I wouldn’t be here. One thing I don’t do is worry about what people say. If I didn’t play at all, if I decided to retire, they still would have something to say. I can’t do anything about that. Only thing I can do is let my work speak for itself. I know what I can do. I know what I can bring to the table, and I just gotta get caught up and on the same page as everybody. I’ll be able to show what I can do. Whoever those naysayers are, just watch me work.” 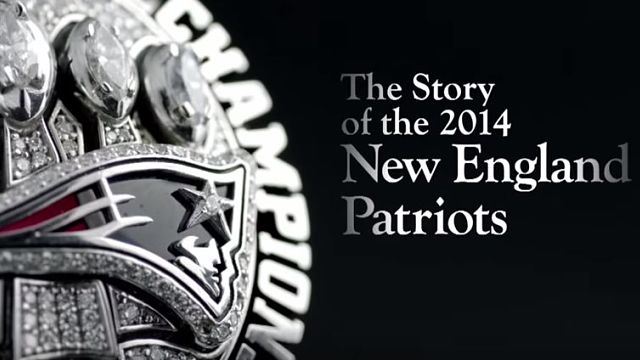