Tom Brady’s fate now rests in a judge’s hands after he and the NFL couldn’t settle their differences over his four-game Deflategate suspension.

It appears Brady wanted to try, though.

NFL Media?s Ian Rapoport cited a source briefed on Brady?s thinking entering Monday’s hearing that the New England Patriots quarterback was believed to be open to a one-game ban for failure to cooperate with Ted Wells? Deflategate investigation. That’s a big position switch for Brady, who reportedly only would accept a fine — not any suspension — for failure to cooperate, according to previous reports.

If Brady was willing to settle for one game, then I assume that was said to curry favor with judge, show he's willing to compromise.

According to Rapoport, U.S. District Court Judge Richard Berman told Brady and the NFL that settlement talks couldn’t continue, as they were so entrenched in their positions. The league wanted Brady to accept the Wells Report’s findings and a lengthy suspension, along with an admission of guilt. That would be a non-starter for Brady, though, since an admission of guilt would be admitting perjury, as he testified to his innocence under oath.

Rapoport said Brady and his lawyer, Jeffrey Kessler, realize the quarterback should have better cooperated with Wells. That doesn’t mean Brady was willing to sacrifice his principles, though. 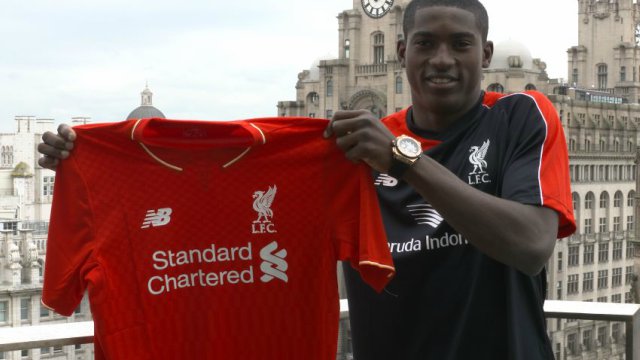