Stephen Amell is one of the coolest celebrities around.

The star of TV’s “Arrow,” Amell has grown a large and loyal personal fan base due not only to his dedication to detail in his craft, but also due to being a personable, fun-loving person. A large part of that persona is Amell’s philanthropy. He’s raised thousands of dollars for multiple charities — most notably cancer research — through different campaigns he’s launched after fan input.

So after his fantastic cameo appearance on WWE’s “Monday Night RAW” this week, Amell — a lifelong wrestling fan and inner geek at heart — put that thinking cap on and asked his fans to help out with a new endeavor.

Amell’s typical fan interaction via Facebook includes weekly segments like “#MemeMonday” and “#FanArtFriday,” so this request is a perfect combination of two things he loves.

Besides, he did get a few good shots in.

And, hey, there’s nothing wrong with taking a shot at the bad guys while you’re at it. 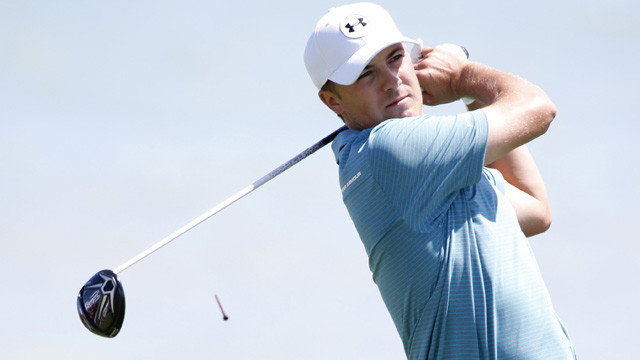