BOSTON — It didn’t take long for Colin Miller to warm up to the idea of playing for the Bruins.

“Shocked — shocked at first, but then I was excited,” Miller said Friday, describing his immediate feelings following the Milan Lucic trade with the Los Angeles Kings that brought him to Boston. “I was right there in Manchester all last year and heard about the Bruins. It’s hard to not hear about them being an hour away, but I was excited.”

Miller was one of the best players on the Manchester Monarchs’ Calder Cup-winning roster last season. The Monarchs, like a few other AHL teams in the Northeast, relocated to California over the summer, but Miller was able to remain in New England after the Bruins acquired him.

Much — perhaps too much — has been made of the changes to the Bruins’ system entering training camp. The changes should allow the B’s to break out smoother from the defensive zone and allow the players to use more skill and speed transitioning up ice.

Miller is a smooth-skating defenseman with the ability to generate offense — he ranked second among all AHL defensemen in scoring last season — and should be a good fit with the Bruins. He describes himself as a “puck-moving defenseman” who can “use my speed and skate and get up in the play, but I want to continue to develop all areas of my game.”

Like many young defensemen, Miller is trying to improve the defensive aspects of his skill set, and he said he believes playing against better competition in camp and the preseason will aid him in that regard.

Miller is one of more than 10 defensemen competing for roster spots on Boston’s blue line. Similar to Joe Morrow, he’s on a two-way deal and doesn’t need waivers to return to the AHL this season. That said, he has as strong of a chance as any of the young D-men to make the team.

“Every organization has good players, every organization is deep,” Miller said. “It’s the NHL, everyone’s trying to get there. I’m just focusing on myself and trying to see what I can do at camp, make a good impression and go from there.” 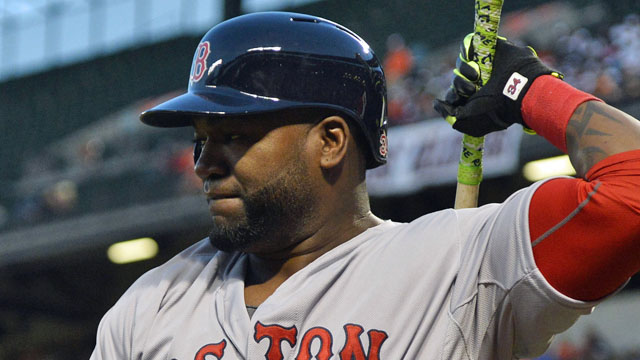 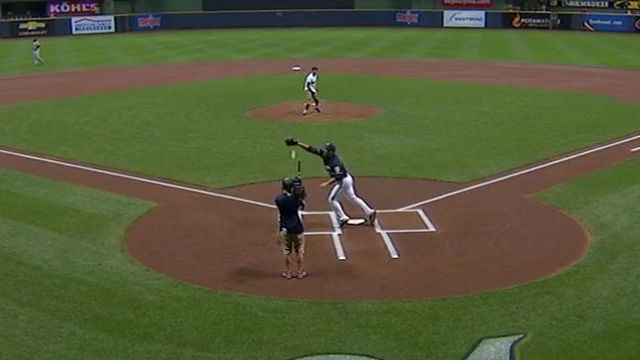