Patrice Bergeron: New 3-On-3 Overtime Format Will Be 'Exciting To Watch' - NESN.com Skip to content

BOSTON — One rule change NHL fans will immediately recognize this season is the new overtime format.

In the new format, one mistake, even a small one, likely will lead in an odd-man rush that results in the game-winning goal. The best strategy might be to take a more conservative approach and capitalize when the opponent makes a mistake in the attacking zone.

Bruins center Patrice Bergeron, the best two-way forward in the league and someone who head coach Claude Julien should use quite often in 3-on-3 scenarios, outlined his thoughts on how to play this format during Thursday night’s “State of the Bruins” event at TD Garden.

“First of all, I’m sure it’s something we’re going to work on this year,” Bergeron said. “There’s going to be a lot of space, and something that’s new to us. With that being said, you definitely have to use common sense and make sure your coverage, who’s in coverage and whatnot. … hopefully, we can catch teams being overly aggressive offensively, cause some turnovers and go on the attack.

“But I think we have to be smart with that. Hopefully, we as a unit when we’re on the ice, we can work together and find the holes and cover each other well. But I’m sure it’s going to be exciting to watch for the fans and (they’ll) see a lot of goals from that.”

One of the main reasons for changing the overtime period was to lessen the amount of games ending in shootouts. The shootout is fun for the fans, but many players and coaches don’t like important points in the standings being decided by what essentially is a 1-on-1 skills competition.

The Bruins have plenty of options for 3-on-3 scenarios. Bergeron and linemate Brad Marchand probably will see the ice a lot. Highly skilled, speedy forwards like Ryan Spooner and David Pastrnak are a perfect fit in this setting. Mobile, puck-moving defensemen such as Torey Krug also will draw into the mix.

It’s not a perfect format, but anything that reduces the shootout’s impact is a positive, especially for the Bruins, who struggled mightily in shootouts last season. 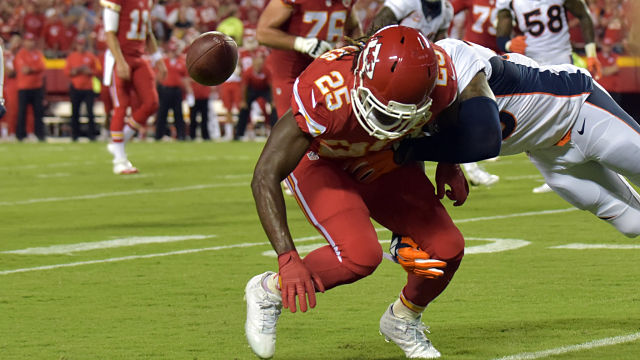 Jamaal Charles Fumbles Away Game, Then Gets Burned By Jim Nantz (Video) 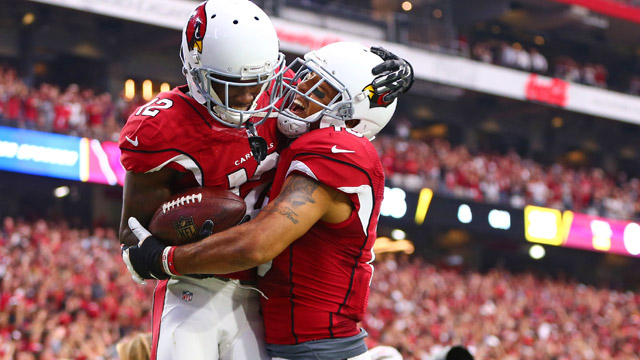