Rick Porcello Deserved Better In Loss, But Is Building Toward Bigger Goal - NESN.com Skip to content

Rick Porcello’s outing Wednesday will go down as a loss in the box score.

It’ll say he pitched into the eighth inning and collapsed, surrendering three runs after making it 6 2/3 innings without allowing any.

But the “L” simply isn’t enough to accurately describe the transformation on display at Fenway Park in the Boston Red Sox’s 6-2 loss to the Tampa Bay Rays on Wednesday.

In a word, Porcello was fantastic. The 26-year-old limited the Rays to just two fly ball outs while forcing them into five groundball outs, two of which were timely double plays to eliminate runners in scoring position. A third would’ve helped him escape another jam relatively unscathed, but an error from third baseman Deven Marrero extended the inning.

He was charged with a third run in an inning he probably never should have pitched in to begin with, as Red Sox interim manager Torey Lovullo elected to leave Porcello in the game to begin the eighth with a warm bullpen, 108 pitches under his belt and having just given up his first run in the seventh. He surrendered a double and single to begin the inning, and Tommy Layne eventually allowed two inherited runners to score.

He generally was in complete command of his sinker ball — despite scattering 11 hits — to the point that he struck out eight Rays. The total was his second-highest of the season, and for a guy not known for racking up the Ks, it’s impressive.

But this isn’t fantasy baseball, and the “L” matters less than the fact that Porcello gave his team a very good chance to win — something lost on neither him or his manager.

“He really did his job and gave us a chance to win the ballgame,” Lovullo said. “It was one of those unfortunate days where offensively we couldn?t get anything moving. … It was just unfortunate that Rick actually threw the ball pretty good and didn?t have much to show for it.”

This is the pitcher the Red Sox signed to an $82.5 million extension, and someone Red Sox fans might have seen sooner if it weren’t for the injury that landed him on the disabled list — an injury that Lovullo said prior to the game Porcello had been trying to pitch through to no avail.

Since returning to the disabled list and reworking his mechanics, Porcello has gone 3-3 with a 2.98 ERA in 42 1/3 innings. Say what you will about players struggling in their first seasons in Boston (Josh Beckett and John Lackey in particular come to mind) — something Porcello dismisses, for what it’s worth — but what’s more important is that he’s setting himself up nicely for what should be a much more enjoyable 2016 season.

“It?s just getting comfortable and getting back to the things that I do well,” Porcello said. “(Throwing) strike one, sinker ball, mix in some offspeed stuff and I?m really just trying to keep it basic.

“I really think I?ve found some good things, and that?s what I want to build off of.”

It’s a long winter. But despite a loss Wednesday, it’ll go by a lot quicker now for Porcello.

Red Sox Notes: Blake Swihart is a catcher, and he’s not moving >> 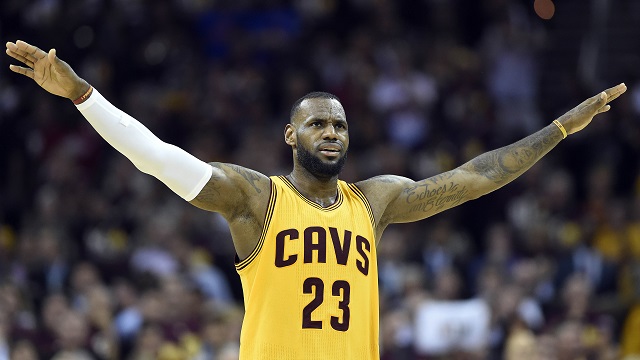 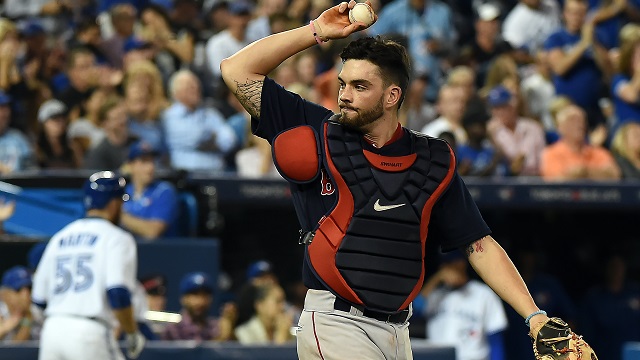 Red Sox Notes: Blake Swihart Is A Catcher, And He’s Not Moving