One of the most successful players in LFC history, Steve Nicol headed off to Boston in September 1999 to become player/coach of the minor league Boston Bulldogs. A year on, he stepped up to the major league as interim player/coach of New England Revolution. Following a brief return to the Bulldogs, he took on the Revs’ head coach role in 2002 and won Coach of the Year in his first season. Nicol remained in the job for 10 seasons and won the North American SuperLiga with New England in 2008.

Robbie Keane’s brilliant strike partnership with Dimitar Berbatov at Tottenham prompted Liverpool to sign the Republic of Ireland international in the summer of 2008. Unfortunately, Keane struggled to replicate that form alongside Fernando Torres at Anfield and despite a flurry of goals in the winter, returned to Spurs six months after joining the Reds. From there he headed to MLS, joining LA Galaxy in 2011 and going on to win three MLS Cups. He is the captain of the Californian side.

One of Liverpool’s greatest ever players, Steven Gerrard called time on his 710-game Anfield career in the summer of 2015 to take up a new challenge in the MLS as one of Los Angeles Galaxy’s “Designated Players.” The 35-year-old headed to America having won everything but the Premier League title with Liverpool, scoring 186 goals along the way. He marked his MLS debut with a goal and an assist in a 5?2 win against San Jose Earthquakes. 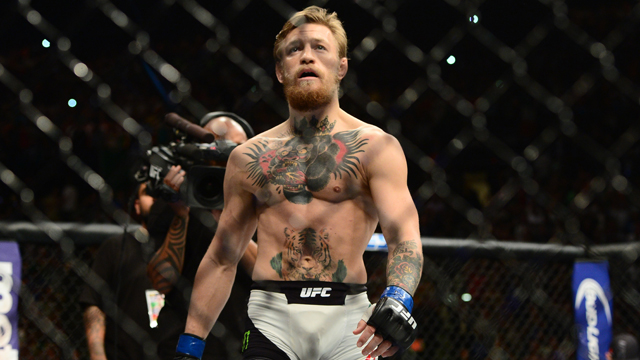