The verdict is in, and Tom Brady has emerged a winner.

Berman’s ruling caps a long, protracted battle between Brady’s camp and the NFL. The sides were urged to settle but couldn’t come to an agreement. Goodell and Brady went before Berman on Monday, the third hearing between the sides since the QB’s appeal, but it lasted just a few minutes before the judge announced he’d rule within a couple of days.

The entire Deflategate ordeal broke shortly after the Patriots won the AFC Championship Game in January and advanced to the Super Bowl, which they ultimately won over the Seattle Seahawks, with Brady claiming MVP honors. The NFL launched an investigation into whether the Patriots deflated footballs in that AFC Championship Game, as the league commissioned lawyer Ted Wells to conduct an independent investigation.

The findings of that investigation were released in the Wells Report on May 6. Less than one week later, Brady was suspended for four games by the NFL, which also fined the Patriots $1 million and docked them two draft picks. The Patriots reluctantly accepted the punishment, but Brady appealed his suspension. That appeal was upheld by Goodell, ultimately leading to the case going to court before Berman. 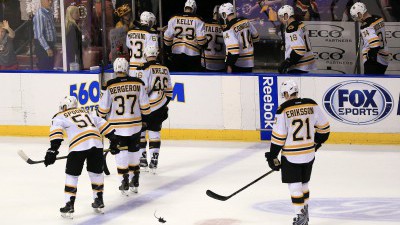 Consistency Crucial For Bruins’ Hopes Of Improving In 2015-16 Season 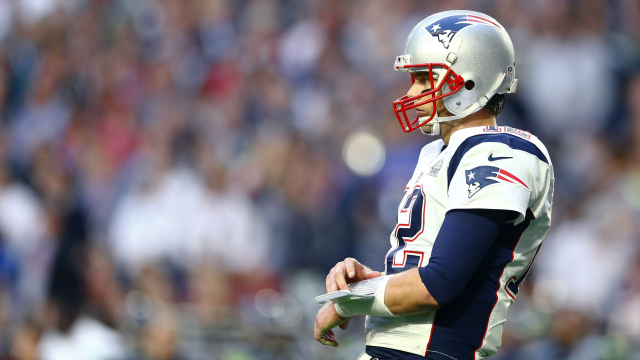