BOSTON — There’s little debating that Bill Russell is one of the most accomplished NBA players of all time. His contributions — most notably 11 NBA titles and 12 All-Star selections — are too plentiful to list.

But the Boston Celtics legend’s legacy extends far beyond the court.

Almost two years ago to the day, a crowd gathered around under overcast, rainy skies to witness Russell’s statue get unveiled in Boston’s City Hall Plaza. The bust in his honor was the first phase of the Bill Russell Legacy Project, which aims to honor Russell’s contributions as a player, a human rights advocate and a mentor to young children in the Boston community.

On Wednesday afternoon, ahead of Boston’s season opener against the Philadelphia 76ers, Phase Two of the project was unveiled amid similarly dreary weather.

Yet the conditions didn’t put a damper on the festivities. Celtics co-owner Stephen Pagliuca, along with former Celtic and longtime Russell teammate Tom “Satch” Sanders, were among the many on hand as two statues honoring Russell’s commitment to youth, designed by artist Ann Hirsch, were revealed to the public.

“No one deserves this status in the world more than Russ, as far as what’s he’s been able to do on and off the court,” Sanders told those in attendance during a small reception before the unveiling. “I hope people can look at (these statues) and see what he’s all about.”

Check out the new statues in the photo gallery below.

Click to see photos of the new Bill Russell statues >> 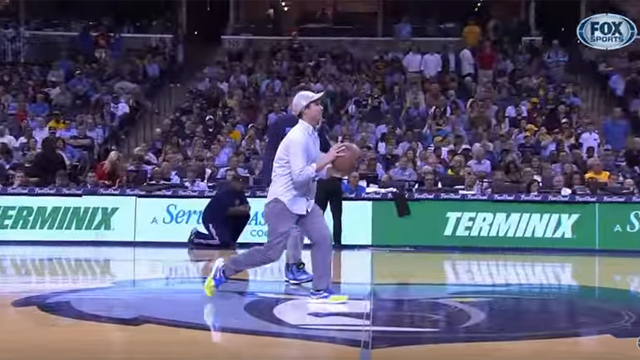 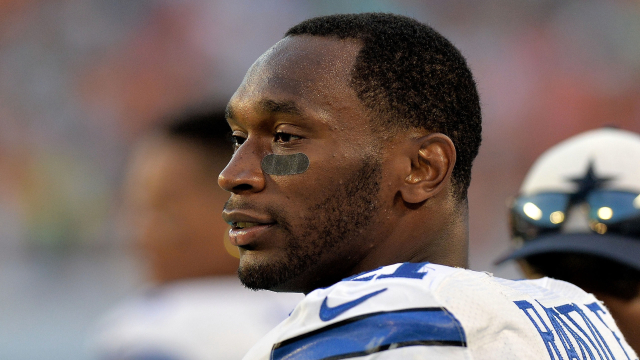 Report: Cowboys’ Joseph Randle Could Be Suspended For February Incident