The Indianapolis Colts executed one of the worst plays in NFL history Sunday night: a poorly devised fake punt that flopped in spectacular fashion.

For the Colts, who trailed the New England Patriots by just six points at the time, the blunder was a back-breaker.

The turnover on downs gave New England the ball on the Indianapolis 35-yard line, and LeGarrette Blount’s touchdown catch six plays later proved to be the difference in a 34-27 Patriots win.

After the game, Colts head coach Chuck Pagano said blame for the fake punt fail should be placed on him and him alone.

“The punt play, again I take responsibility there,” Pagano told reporters. “The whole idea there was, on a 4th-and-3 or less, shift (our) alignment to where you either catch them misaligned, they try to sub some people in, catch them with more men on the field, 12 men on the field. And if you get a certain look, you’ve got three yards, two yards — you can make a play. 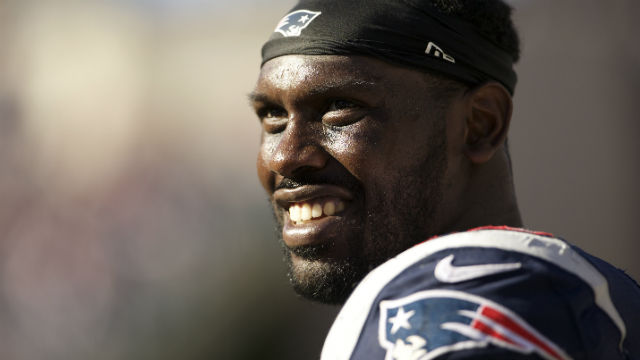 Chandler Jones: Patriots Are ‘On To The Jets’ After Taking Down Colts (Video)

Colts Sabotaged Themselves Vs. Patriots With Laughably Bad Fake Punt