Cowboys Ban Filming Offense In Practice With Patriots Next On Schedule - NESN.com Skip to content

With the New England Patriots in town this weekend, the Dallas Cowboys banned reporters — or anyone — from filming any offensive sessions during Thursday’s open practice, according to The Dallas Morning News’ Jon Machota.

Cowboys usually don't care what cameras film during the open portion of practice. But this week, no filming the offense

As Machota notes, the Cowboys typically seem to have an “anything goes” policy during open practice sessions for the media but are taking a bit more precaution this week with New England on the docket.

And while it could be just another ploy by the Cowboys to get under the Patriots’ skin, Dallas will look pretty smart if they whip out a trick play for a touchdown Sunday. 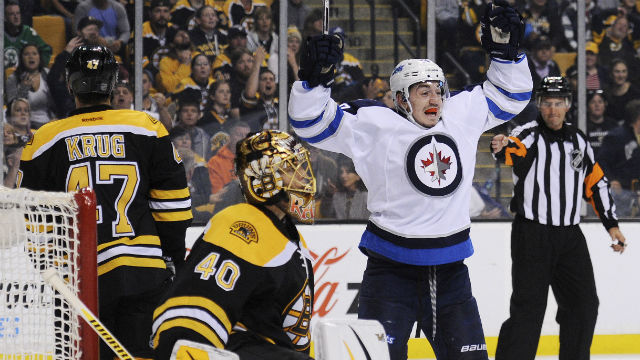