The Patriots were the team that drafted Mincey in the sixth round of the 2006 NFL Draft. Although he made it all the way until final cuts, ultimately he wasn’t a good fit for the Patriots’ defensive scheme.

?Mincey?s a good example of a player that fit a couple of other systems better than he fit ours at that point in time,? Patriots coach Bill Belichick said, via CSNNE’s Tom E. Curran. ?He?d probably be a better fit in our system now than he was when we drafted him. He?s a defensive end, he plays down, he?s not in coverage much. He had, at the point we had him, more coverage responsibilities and in the end we had players who did it better than he did.”

Mincey understood Belichick’s reasoning for cutting him, but that didn’t stop him from pursuing his NFL dream.

Mincey played for the Jacksonville Jaguars and Denver Broncos before ultimately joining the Cowboys in 2014.

In a 2014 interview, Mincey told ESPN’s Jean-Jacques Taylor that he isn’t trying to prove anything to the Patriots.

?I?ll respect coach Belichick until the day I die,? Mincey said. ?When I got released, he told me the truth. He said he loved my energy and I had some guys ahead of me like Roosevelt Colvin, Mike Vrabel and Junior Seau just signed, and I was playing linebacker and I barely knew how to play defensive end.?

@CSNNE @tomecurran tell Bill I said thank you for the opportunity that opened life changing doors for me. Forever Grateful.

Sunday’s matchup between the Patriots and Cowboys will feature the story of a player who surpassed many obstacles to continue playing the game he loves. 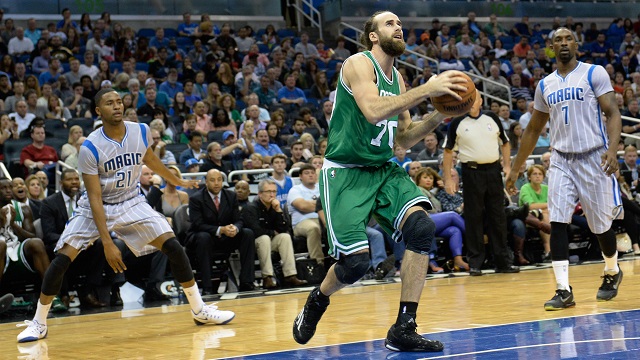