Gregg Doyel: 'Only A Scared Team Would Cheat' In AFC Championship Game - NESN.com Skip to content

But before New England Patriots fans get angry at his latest hot take, they should know they have no right to. That’s according to Doyel, at least.

The Indianapolis Star columnist went on quite a rant, which basically boiled down to him being angry the Patriots are off to an undefeated start this season and the Colts aren’t so much. Apparently, that takes all the fun out of their upcoming matchup Sunday night, and it’s just not fair.

“Bottom line, the Colts are about to play their most important game of the season — if you told them in August they would go 1-15 in 2015, this is the one they?d want to win — and they will play it at something decidedly less than 100 percent,” Doyel wrote. “The Patriots, meanwhile, look to be as good as ever — and this is a franchise with four Super Bowl titles since 2001. Sickening, isn?t it?”

Because of this, Patriots fans shouldn’t be angry that NFL commissioner Roger Goodell abused his power in giving quarterback Tom Brady a four-game suspension for his alleged involvement in Deflategate. But Colts fans should be angry Brady’s suspension was overturned and that this isn’t his first game back from said suspension.

Doyel goes on to say that despite this, the Colts shouldn’t sit injured quarterback Andrew Luck because that would make them look as scared as the Patriots were when they cheated to blow out Indy 45-7 in last season’s AFC Championship Game.

“Only a scared team would cheat, too.

“Let?s not be scared around here, OK? Let?s not be anything like the franchise coming to town on Sunday.”

You can’t make this stuff up, folks. 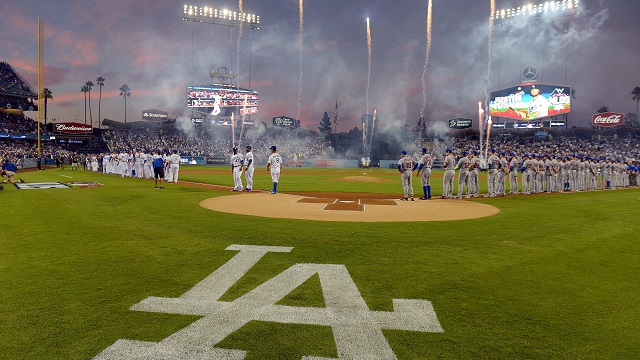 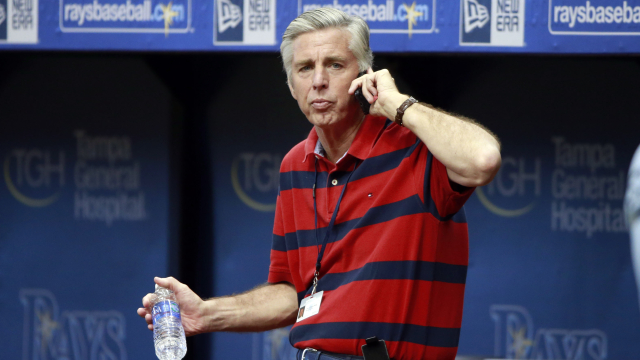