The New York Giants defensive end signed a one-year contract with the team earlier this week and has returned to practice. It’s the first time he’s been on the field with the Giants since blowing off his finger and part of his hand in a Fourth of July fireworks accident.

Pierre-Paul met with reporters Friday for the first time since returning to the club. He said he doesn’t expect to have any real on-field limitations moving forward and indicated he’ll be wearing a four-fingered glove moving forward.

The incident didn’t take away from his sense of humor, either.

In addition to four-fingered glove quips, we now have the first actual photos of his mangled hand. Be warned, they look exactly how you’d expect them to look, and if you clicked on a story about JPP’s mangled fingers, you should already know what you’re getting yourself into.

The Pro Bowler could make his season debut in Week 10 against the New England Patriots. 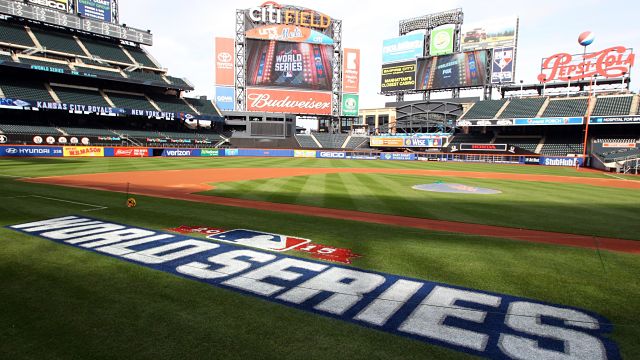