LONDON — Chelsea manager Jose Mourinho was charged by England’s Football Association on Monday for accusing Premier League referees of being biased against his team, hours after he was given public backing by the club following its disappointing start to the season.

Speaking after Saturday’s 3-1 loss to Southampton at Stamford Bridge, Mourinho said referees “are afraid to give decisions for Chelsea.”

The FA said in a statement that Mourinho’s remarks constitute improper conduct as they imply bias and bring the game into disrepute. Mourinho has until Thursday to respond to the charge.

Earlier, Chelsea took the unusual step of publicly endorsing Mourinho, with the team languishing in 16th place in the 20-team Premier League after winning two of its first eight games. Chelsea also has lost one of its first two group games in the UEFA Champions League.

“The club wants to make it clear that Jose continues to have our full support,” a Chelsea statement read. “As Jose has said himself, results have not been good enough and the team’s performances must improve. However, we believe that we have the right manager to turn this season around and that he has the squad with which to do it.” 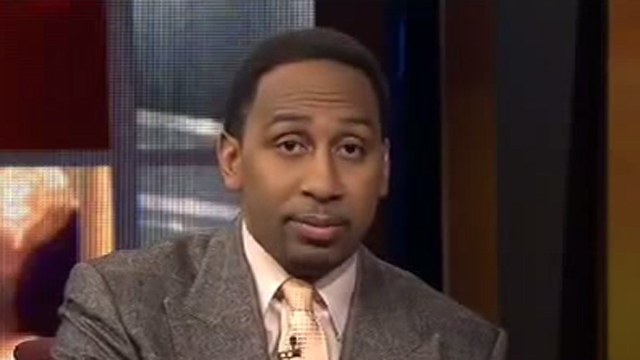 Stephen A. Smith Slams Kevin Durant: ‘You Don’t Want To Make An Enemy Out Of Me’