Mike Ditka brought a new meaning to “The Windy City” on Monday. Possibly.

At least we think it was him, based on the reactions of everyone around him.

Cris Carter’s utter shock and Chris Berman’s total disbelief (plus a sly grin from Ditka) sort of tell the story here, but the world may never know. It could have just been an odd technical malfunction or a fantastic prank. Then again, Ditka — who turned 76 Sunday — has earned the right to do whatever the heck he wants.

Even fart on live TV.

Incredibly, it was only the second-most entertaining thing on ESPN on Monday night, as the new “Star Wars: The Force Awakens” trailer debuted at halftime of the New York Giants-Philadelphia Eagles game.

Click to watch the “Star Wars: The Force Awakens” trailer >> 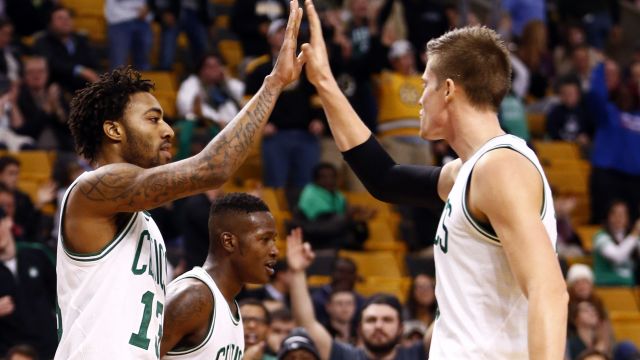