The Patriots claimed safety Dewey McDonald off waivers from the Indianapolis Colts on Wednesday. They also signed safeties Ross Ventrone and Floyd Raven to their practice squad. They now have 10 safeties between their 53-man roster and practice squad.

McDonald signed with the Colts as an undrafted free agent out of California University (Pa.) in 2014. He appeared in 12 games last season, making 10 tackles, primarily as a special teamer. He also played two games for the Colts this season with all 36 snaps coming on special teams.

Johnson appeared in one game for the Patriots this season, making one tackle. He missed practice for two consecutive weeks with an illness. 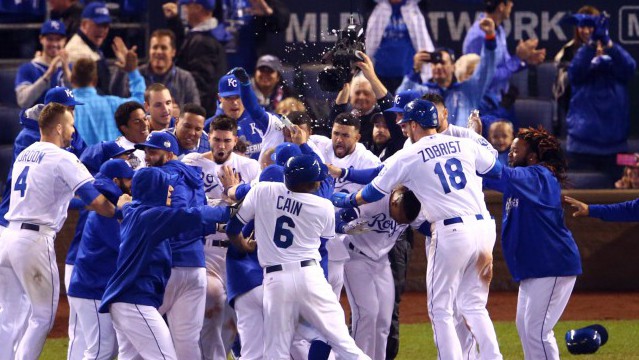 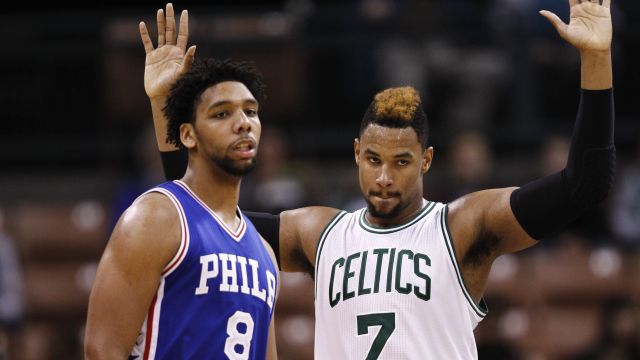