The New England Patriots teammates are trading off dominating games to begin the 2015 season, and it’s nearly impossible to decide which is playing better through seven weeks.

Collins typically makes bigger plays, which is why he gets more pub, but Hightower consistently blows up blockers and fills rushing lanes with his 270-pound frame. Both are excellent pass rushers and are more than serviceable in coverage.

See which player had a bigger impact in the Patriots’ 30-23 win over the New York Jets in this week’s film review:

PASSING GAME
— It’s fair to say Tom Brady didn’t receive much help from his receivers, who had seven total drops, accounting for 35 percent of his incompletions. Brandon LaFell led the way with five drops, and there were other plays, like balls that went off Julian Edelman and Rob Gronkowski’s fingertips, and pass breakups against LaFell and tight end Michael Williams, that could have been caught.

— The stats don’t tell the whole story for Brady, who had one of his best games of the season. He was highly successful throwing downfield, completing 4 of 6 passes over 15 yards.

— Danny Amendola had one of his best games as a Patriot, catching eight passes on nine targets for 86 yards with a touchdown, including two spectacular grabs.

— Brady had to thread the needle on this play, which showed off Amendola’s fearlessness to leave his feet for what could have been a contested catch. He landed in the end zone for a touchdown.

— Amendola was careful not give Jets cornerback Buster Skrine a tell that he was cutting for a deep out. He leapt up to make another tough grab.

— Gronkowski had 11 catches for 108 yards with a touchdown. Brady picked his spots while targeting his big tight end. The Jets mixed coverages on Gronkowski, bracketing him, double-teaming him and using safeties Calvin Pryor, Marcus Gilchrist and Dion Bailey. The Patriots had to get creative to really get Gronkowski going late, however. Gronkowski also stayed in to block on 13 passing plays.

— The entire Jets defense bit hard on a screen to Edelman, which left Gronkowski wide open.

— Gronkowski initially stayed in to block, then smartly freelanced as Brady began to scramble and evade pressure.

— Gronkowski faked like he’s going to block, which caused Gilchrist to blitz. Gronkowski then slipped into the flat for the reception and 15-yard score.

— Brady completed just one 5-yard reception to Gronkowski while targeting former Patriots cornerback Darrelle Revis. Revis spent most of the game covering Edelman, though he also saw reps against Gronkowski, Aaron Dobson, Brandon LaFell and even James White and LeGarrette Blount. Edelman should have caught a touchdown while Revis was in coverage, but the receiver dropped the pass.

— Right tackle Cameron Fleming hasn’t been perfect, but he’s been serviceable filling in as a starting right tackle with Marcus Cannon out. Fleming allowed a sack and two QB hits.

— Brady held onto the ball longer than usual because of tight coverage from the Jets’ defensive backs, and the offensive line allowed just three sacks against the NFL’s No. 1 ranked defense. Not bad, given injuries to Nate Solder, Cannon and Mason.

RUNNING GAME
— The Patriots completely abandoned attempting to run the ball against a stout Jets front seven. Brady handed off the ball just five times, and LeGarrette Blount and James White found no space to run. Blount wasn’t quite powerful enough to break tackles near the line of scrimmage, and White wasn’t fast enough to get to the edge on a handoff midway through the second quarter in the red zone. It didn’t help that neither player was able to gain momentum and only received sporadic touches.

— Brady led the team in rushing with 15 yards on four carries, showing off his improved mobility.

PASS COVERAGE
— Of Jets quarterback Ryan Fitzpatrick’s 46 dropbacks, the Patriots were in man coverage on all but six of them. They were in Cover-1 for most of the game, though they also mixed in Cover-2 man under and plays near the goal line when safety Devin McCourty double-covered wide receiver Brandon Marshall in a Cover-0 look. The Patriots also used Cover-3 zone and prevent defense.

— Ryan had a solid showing covering the shallow portion of the field, allowing four catches on six targets for 67 yards to Marshall. Ryan was physical at the line of scrimmage with Marshall, which prevented him from getting into his routes.

— Butler had some issues early in the game covering Decker and received some help from Chung and rookie safety Jordan Richards. Butler rebounded nicely in the second half.

— Coleman allowed a touchdown to Kerley, but he also prevented one early in the game with an impressive pass breakup. It’s not a mystery as to why the Patriots and Seahawks were fighting for Coleman’s services. He’s a solid contributor in the slot.

— Hightower also recovered a fumble forced by defensive end Chandler Jones on a strip sack early in the first quarter.

RUN DEFENSE
— Hightower, who missed Week 6 with a rib injury, was even better as a run defender, clogging rushing lanes all game against Jets running back Chris Ivory. Hightower is incredibly fundamentally sound and gets off blocks at the second level with ease.

— Hightower overpowers fullback Tommy Bohanon and guard James Carpenter to get to the line of scrimmage and stop running back Zac Stacy for no gain.

— Big defensive tackles Akiem Hicks, Malcom Brown, Sealver Siliga and Alan Branch held up well in the middle of the line, freeing up Hightower and Collins to make plays.

— Easley continued to show off his explosive first step, causing more disruption as a run defender.

— Easley immediately pushed back Carpenter, opening space for Hightower to make the tackle.

— Easley again shoved back Carpenter, then got off the block to help make the tackle. 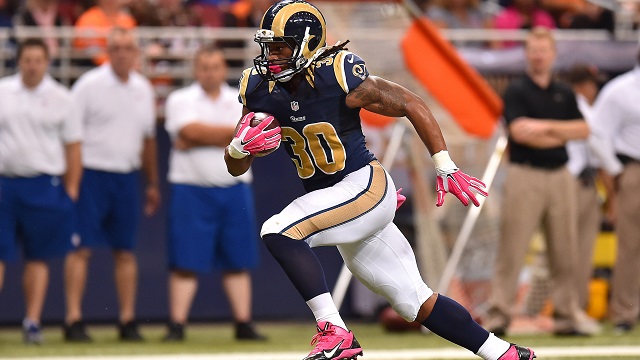 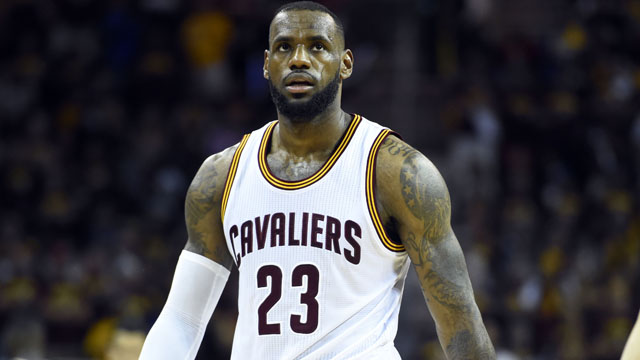