Whether history played a part in it can be debated, but one thing has come to life following the New England Patriots’ 27-26 victory over the New York Giants on Sunday: Bill Belichick was expecting the game to come down to the wire.

New England’s coach revealed as much in his locker room speech following the win.

“Alright, great job, men. That was everything we talked about: 60 minutes, situational football, I mean the play it came down to at the end — we talked about that one,” Belichick said. ” … We did a good job of fighting through it. It wasn’t pretty; We made a lot of mistakes and we have a lot of things we need to do better, OK, but you fought for 60 minutes and you made the plays you had to make at the end. That’s how you win in this league.”

It’s unclear which play at the end — Gostkowski’s game-winning field goal, Malcolm Butler’s pass break-up in the end zone, Danny Amendola’s conversion on 4th and 10 — Belichick was talking about, but regardless, it seems he expected a 60-minute battle. 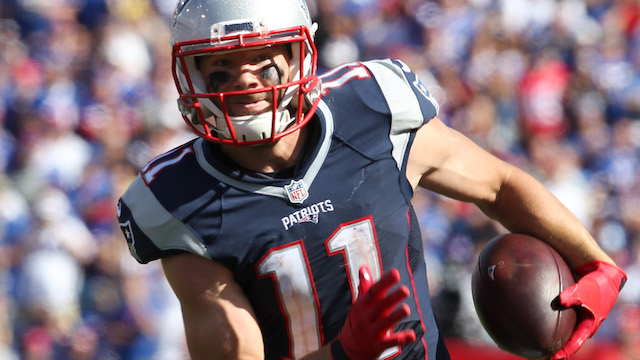 Report: Julian Edelman Had Surgery, Could Return To Patriots In 6 To 8 Weeks 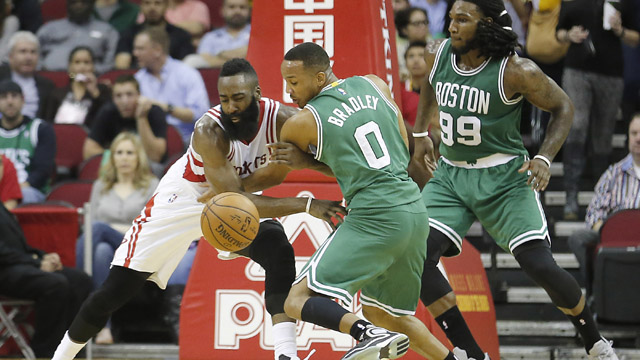