It appears Drake found a Little League bandwagon to hop on.

Mo’ne Davis, the first girl to earn a win and pitch a shutout in the Little League World Series, was at the Sacramento Kings’ “Women in Sports” event Monday ahead of the team’s game against the San Antonio Spurs. Drake happened to be there as a guest of Kings owner Vivek Ranadive, and the rapper posed for a photo with Davis.

We’re pretty sure that being called “The Great One” by someone from Toronto — Wayne Gretzky grew up not too far from the city — makes it an even bigger compliment, so Drake clearly thinks highly of the Little League star. 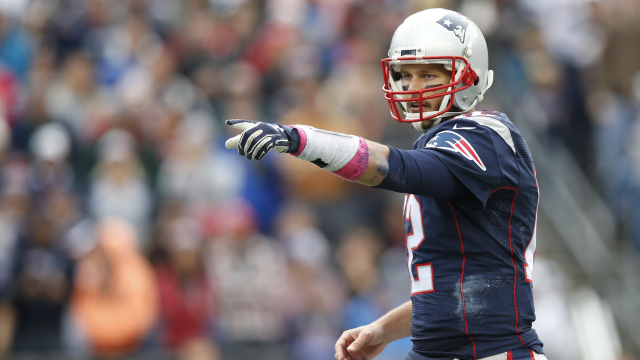 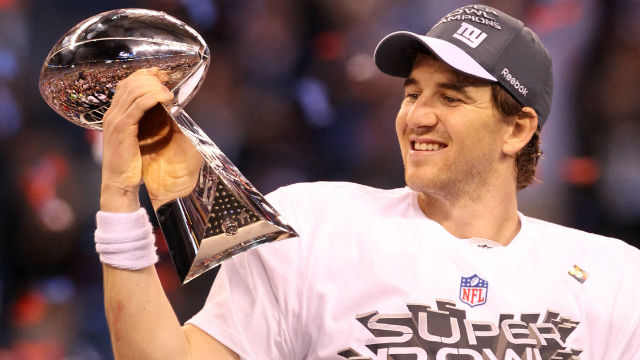