ESPN Examines How Bill Belichick Has Been Underappreciated As Patriots Coach - NESN.com Skip to content

Bill Belichick arguably is one of the NFL’s best coaches, not just of his generation but of all time.

Belichick’s impressive resume and lack of individual awards to show for it sparked ESPN NFL Insider Mike Sando’s column on whether or not the Patriots coach is underappreciated in the league. Sando’s answer? A resounding yes.

As Sando points out, New England had the best record in the NFL the three years Belichick won his awards, which isn’t always the standard for Coach of the Year. In fact, three coaches with 10-6 records — Marvin Lewis (2009), Sean Payton (2006) and Jim Haslett (2000) — have won the award since 2000. Also, in the 12 years when Belichick hasn’t won the award in New England, the Patriots have posted a better record than the coach who won the honor eight times.

One of the years when Belichick didn’t win, 2008, was when quarterback Tom Brady only played in one game because of injury. Injuries also are playing a big role this season, but New England is off to a 10-0 start. That is something his fellow coaches take note of.

“Everyone lays back and thinks it’s not that hard with the best QB and picking your own players,” an unnamed coach from another team told ESPN. “But think about it. He coaches the team, manages the game, crafts the defensive plan and picks the players.

“He adds the right people at the right time — brings in Randy Moss, then sends him packing. No one does all those things as well as Bill.”

Another coach recalled looking through other teams’ film for a training video and coming to the realization that he only needed to look at tape of the Patriots.

“It’s how they block and protect and have discipline and run their routes and how it is all tied together,” another unnamed coach told ESPN. “There are coaches from other teams who watch the Patriots every week because of their chameleon approach to game planning.”

But Belichick only has three NFL Coach of the Year awards to show for it. 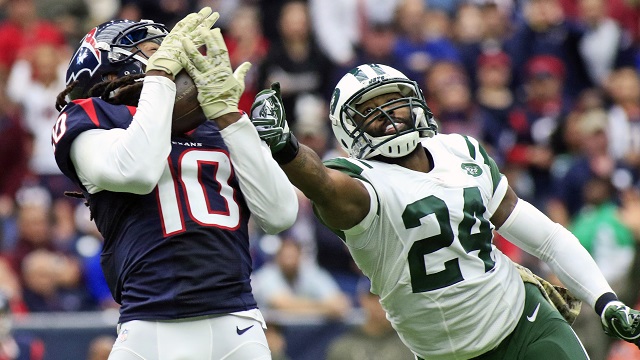 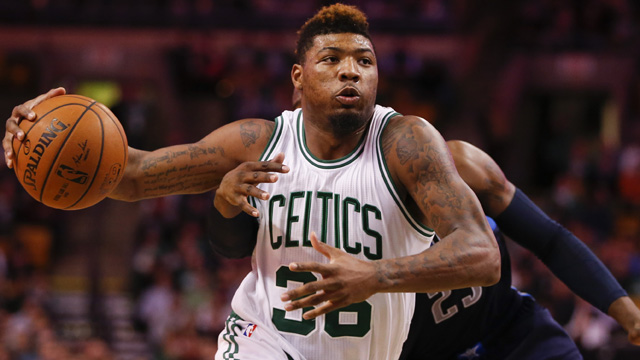