Cam Newton has a pretty cool ritual after scoring touchdowns, and apparently he’ll stop at nothing to keep that going.

The Carolina Panthers quarterback has developed a habit of giving the football to a fan in the stands after a score. But when Newton found the end zone in the first quarter against the Green Bay Packers on Sunday, he ran into one large problem: Julius Peppers.

Peppers wasn’t feeling Newton’s request for the football, so he chucked it toward the sideline.

But Newton wasn’t to be denied. Undeterred by Peppers’ rude gesture, he ran over to pick up the ball and presented it to a young fan in the front row.

Fan for LIFE! (via @Panthers) pic.twitter.com/qK2g4sfudA

Now that’s how to not give up on a play. 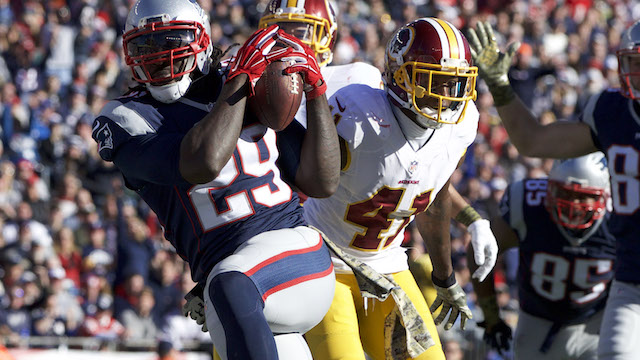 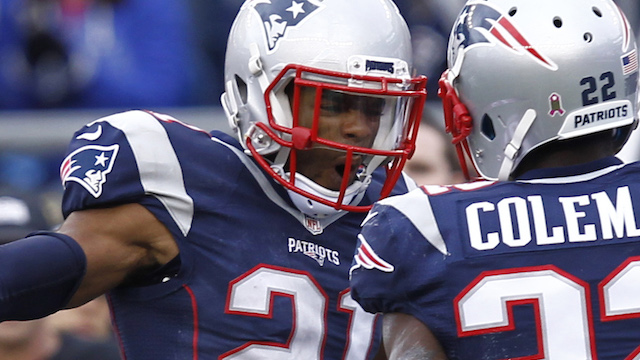