FOXBORO, Mass. — The real story after the New England Patriots’ Week 9 matchup with the Washington Redskins is the players they lost, not the game they won.

Everyone knew the Patriots would roll the Redskins on Sunday. The hope was New England would come out of the game without any major injuries.

That does not appear to be the case.

Starting left tackle Sebastian Vollmer was ruled out before the half with a head injury, and starting running back Dion Lewis suffered a knee injury that knocked him out of the game in the third quarter. If you were making a list of players the Patriots couldn’t afford to lose this season, Vollmer and Lewis would be near the top.

Despite the injuries, the Patriots still won 27-10 against a not-terrible Redskins team. Check out which players stood out positive for the Patriots.

TOM BRADY
The Patriots’ offensive line is in shambles, yet Brady still completed 26 of 39 passes for 299 yards and two touchdowns with one interception.

Brady’s left guard and center are rookies, his left tackle began the season on the practice squad and his right tackle is a center. There is absolutely no doubt Brady is the NFL MVP so far this season.

LEGARRETTE BLOUNT
The Patriots needed Blount to step up after they lost Vollmer and Lewis, and the 250-pound running back rumbled down the field for 129 yards and one touchdown on 29 carries. Lewis’ knee injury looked like it could be a long-term situation, so the Patriots might need to continue riding Blount.

Chung has been fantastic in man coverage all season. He forced a drop early in the game when he hit Reed’s arm as the Redskins tight end was trying to make the catch.

ALAN BRANCH
The defensive lineman helped the Patriots limit the Redskins to 37 carries on 15 yards. He also forced Redskins running back Matt Jones to fumble, which Rob Ninkovich recovered.

MALCOLM BUTLER
The Patriots cornerback had a tough assignment against Redskins wide receiver DeSean Jackson and allowed just three catches on six targets for 15 yards and also had one pass breakup. 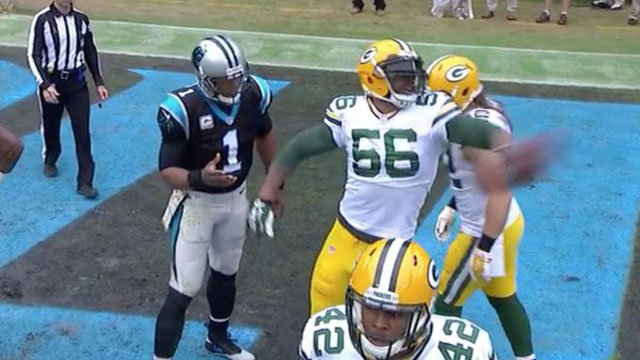 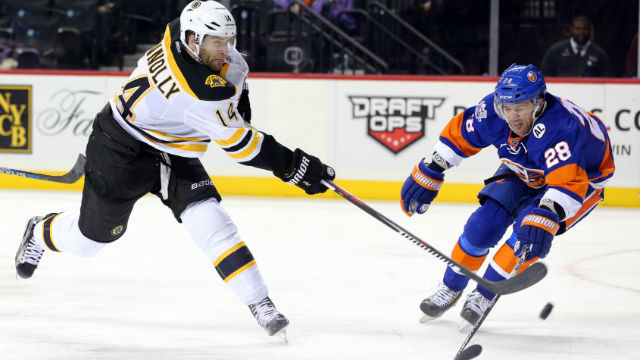