Lewis was placed on injured reserve with a torn ACL, according to the NFL transaction wire.

Lewis suffered the injury during the third quarter of the Patriots’ 27-10 win over the Washington Redskins on Sunday. Lewis cut to his left and grabbed his left knee before falling to the turf. He was subsequently ruled out for the rest of the game.

Lewis finishes the season with 622 total yards on 85 touches with four touchdowns. He was added to the roster in December as a futures signing after being out of football for the 2014 season.

Running back LeGarrette Blount likely will see an uptick in carries with Lewis out. Blount carried the ball 29 times for 129 yards with a touchdown against the Redskins. James White and Brandon Bolden likely will take over Lewis’ pass-catching and blocking duties, and the team also could add a free-agent running back.

Travaris Cadet, who was with the team in training camp, still is available. The Patriots have worked out multiple free-agent running backs over the past two months. 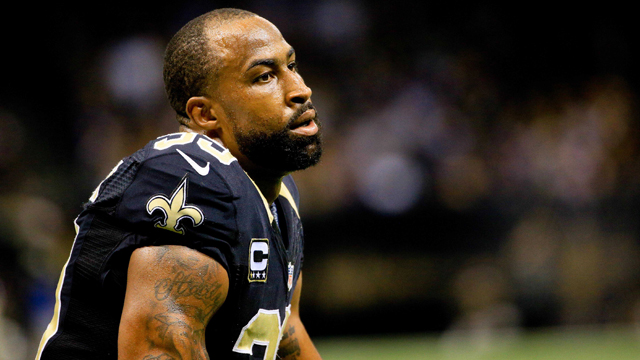 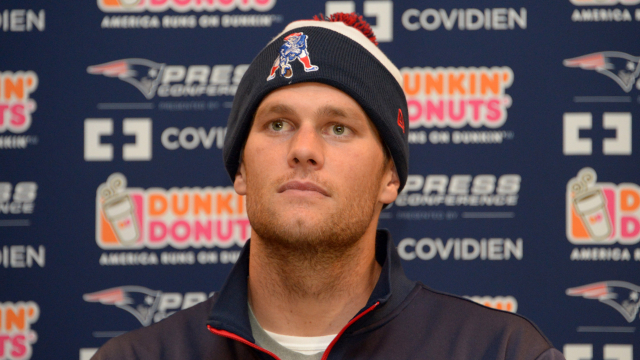