If you’re trying to sell something and have a lot of money to throw around, you should be focusing your attention on Rob Gronkowski.

The New England Patriots tight end is Internet gold. Anything he says and does gets picked up and passed around as soon as it hits the web. We’ve seen it time and time again, and now it’s JetBlue that’s riding the Gronk train to pay dirt.

JetBlue is now the official airline of the Patriots, and the company has enlisted Gronk to help spread the word. According to the Boston Herald, there’s a five-commercial set (an even better marketing idea) starring Gronkowski, with the first of those videos hitting the Interet on Thursday.

Without further ado, here’s Gronk dancing around like a madman (and some free advertising for JetBlue). 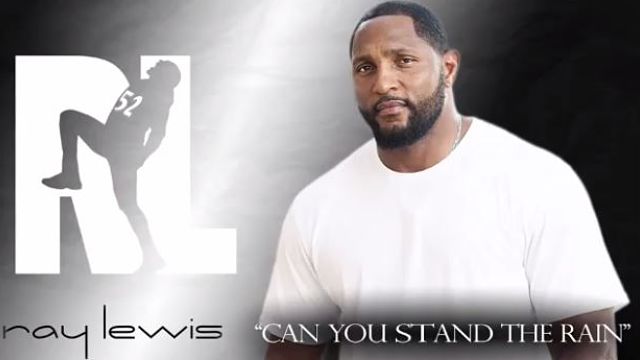 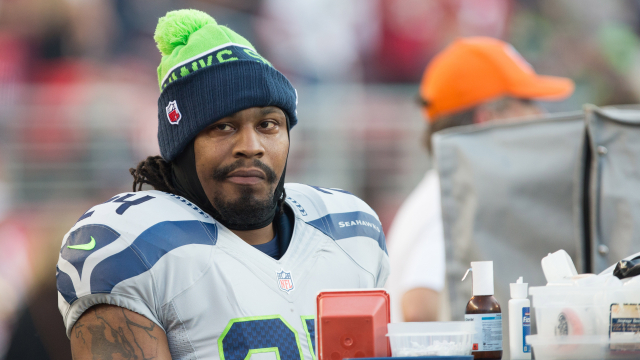