Peyton Manning is threatening to sue Al Jazeera for their report about his alleged HGH use in 2011. That isn’t stopping the reporter who broke the news from standing by her reporting.

Deborah Davies called out the shady source who claimed he lied about the Denver Broncos quarterback in a documentary — but only when he realized he was on the record, and there was a wave of backlash headed his way.

She brings up a terrific point — one that definitely could hurt Manning if he chooses to go forward with a defamation lawsuit.

But Dr. Dale Guyer, the owner of the clinic Manning allegedly received HGH from, recently denied that Charlie Sly, Davies’ source, ever worked there. Instead, Guyer insisted, Sly was just an unpaid intern, and wasn’t involved with the company until 2013.

Except Al Jazeera has proof that Sly was in fact working for Guyer in 2011.

Only time will tell who is really telling the truth, but it doesn’t look good for Manning. 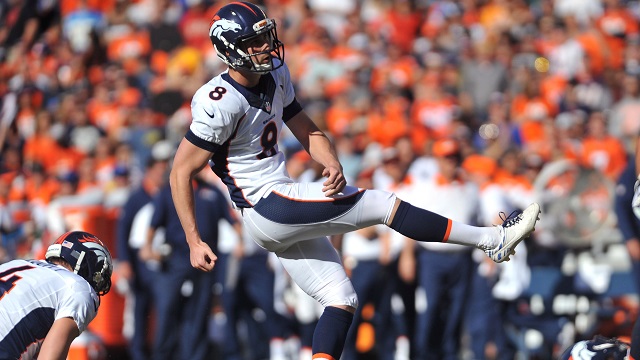