The NFL reportedly moved Pete Morelli’s crew of officials off “Sunday Night Football” and onto the New England Patriots’ late afternoon game against the Philadelphia Eagles after the crew made mistakes in Week 12’s Arizona Cardinals-San Francisco 49ers matchup. But the Patriots head coach is just fine with that.

“That’s not anything we have any control over,” Belichick said Wednesday. “We’ve had Pete’s crew twice this year already and really haven’t had any problems with them, once in preseason and once in the regular season. I thought that his terms of communication and all the things on the field wasn’t an issue with them.”

Morelli’s crew officiated the Patriots’ “Thursday Night Football” matchup against the Miami Dolphins, which New England won handily, 36-7, in Week 8. But either way, Belichick says it doesn’t matter because the Patriots have to go through plenty of different crews throughout the season.

“I mean, look, there’s 17 crews,” Belichick said. “We get them all, and I don’t think any of them, to me, are noticeably one way or the other. Each game has its own dynamics and close calls. Some go one way, some go another way.

Plenty of people have had problems with NFL officiating this season, but Belichick seems to be content. Then again, it’s probably hard to argue any other way when your team is 10-1. 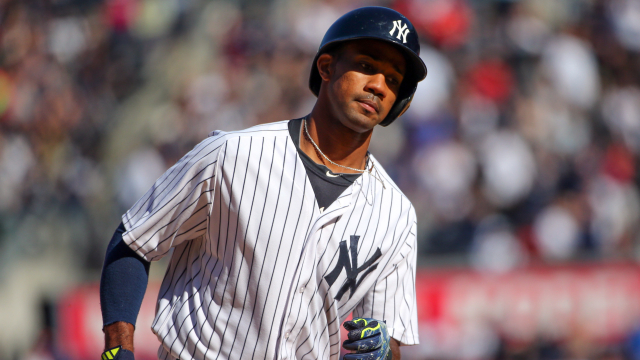 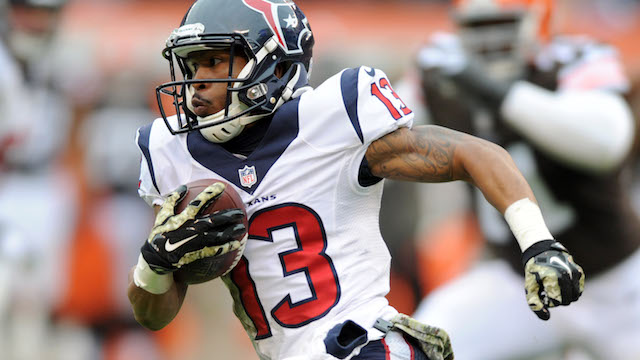