Brandon Prust was asked about the dirty play on Brad Marchand that cost him $5,000. Boston Bruins fans aren’t going to like his answer.

The Vancouver Canucks winger was fined by the NHL’s department of player safety for spearing Marchand in the groin Saturday night. The $5,000 sum isn’t exactly that steep, however, so Prust didn’t seem too upset when the topic arose Sunday.

We’d imagine Marchand disagrees, as the Bruins winger stayed down on the ice for quite some time after the incident. But apparently Prust isn’t too sympathetic.

“I kind of thought that was what would happen,” Prust added. “It wasn’t that hard, and he sold it pretty good. I saw him laughing on the bench after, so I don’t think he’s too hurt.”

The Bruins and Canucks will see each other again on Jan. 21 at TD Garden. We’re guessing both players have that game circled on their calendars. 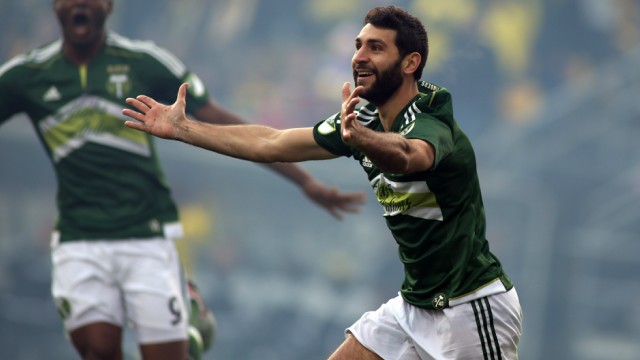