Because everyone was releasing statements Sunday about the HGH allegations surrounding Peyton Manning, clinic founder Dr. Dale Guyer hopped on the train and denied the allegations, too.

Guyer, of the eponymously-named Guyer Institute in Indianapolis, emailed a statement Sunday in an attempt to clear the Denver Broncos quarterback’s name. Guyer’s statement, which Bleacher Report’s Jason Cole posted to Twitter, claims pharmacist intern Charlie Sly, who’s since recanted his claims, was with the Institute well after Manning’s treatment ended in 2011.

The part that sticks out is the claim that Sly violated Manning’s wife Ashley’s privacy, as that wouldn’t be the case if the allegations she received HGH for her husband are false. However, Manning spokesman Ari Fleischer confirmed Ashley Manning did have a prescription at the Guyer Institute — he didn’t specify for what — so he could be referring to that.

The Broncos and the Indianapolis Colts — Manning still played in Indy during the time of the allegations — both released statements denying the claims, too. 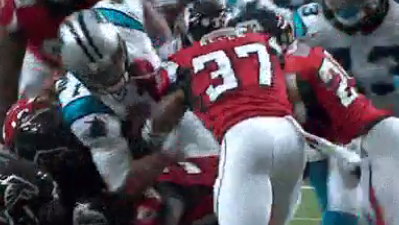 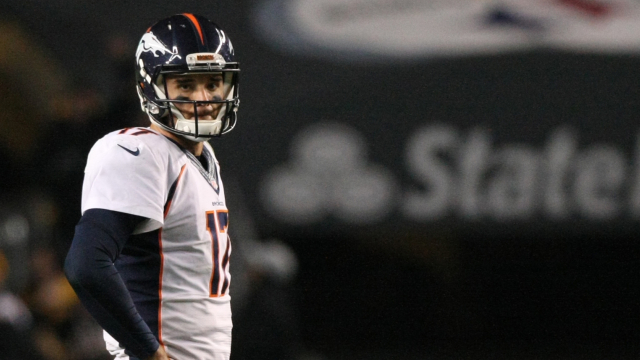