Dion Lewis has proven his power over sea mammals once and for all.

The New England Patriots running back, who’s out for the season after tearing his ACL against the Washington Redskins on Nov. 8, appeared on WHDH’s “Who Did It Better?” segment to (what else?) show off tricks with seals at the New England Aquarium in Boston. Lewis went head-to-head with anchor Jadiann Thompson after the Pats’ Week 8 win over the Miami Dolphins, during which Lewis put up 112 yards (93 receiving, 19 rushing) and one touchdown.

The running back had the pleasure of working with a fur seal named Ursula.

Lewis seemed to be the clear winner of this one, but that should come as no surprise if you saw how he handled the Dolphins. 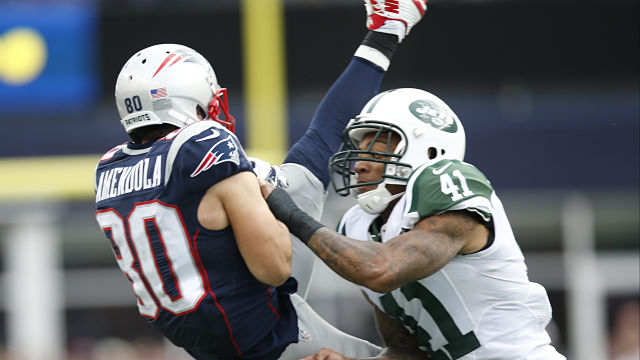 NFL Playoff Picture: Patriots’ Loss Sets Them Up For Another Date With Jets 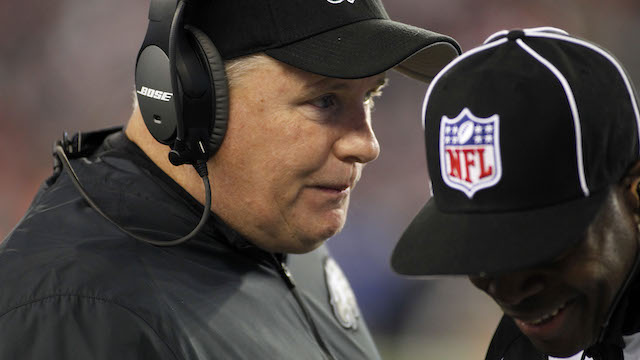